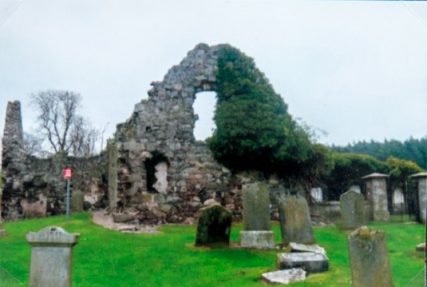 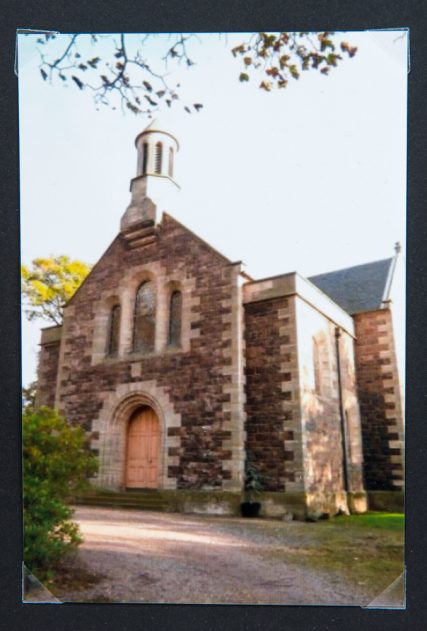 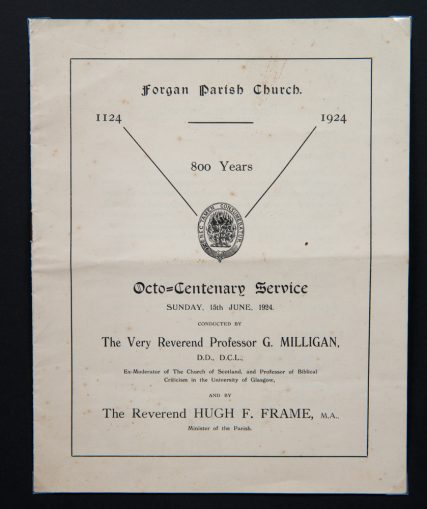 Newport is in the parish of Forgan and the old Forgan Kirk, now ruined, is situated on the back road to Tayport, near Kirktonbarns, and probably dates back to the 14th century. Around the kirk is the old graveyard, in which there are some interesting stones, including those of the Berry family of Tayfield, the Stewarts of St Fort and the Gillespies of Kirkton. The ruined mansion nearby was Kirkton House, home of the Gillespie family.

Improvements to the old church

In 1770 the old church was thoroughly repaired, then seats installed in the early 1800s. Until the 18th century, it was quite rare for churches to be fully seated.  Also at the time of these alterations, Newport’s boatmen raised money to construct a gallery at the east end of the church. This was known as the Boatmen’s Loft. The front face of this gallery was ornately decorated with pictures of Neptune, various nautical instruments and a ferry boat.

Despite all these improvements the old kirk’s position was still considered too remote, and by 1841 the minister, Charles Nairn, was encouraging the building of a new parish church.  This was completed and opened the following year, 1842. The new church was more conveniently sited, close to the Forgan smiddy, on the Leuchars-Newport road. The old kirk was abandoned, and its contents, even its windows, roof slates and some stone, were disposed of in ‘roup’ fashion, and the building rapidly deteriorated.

The new Forgan church could seat 600. Early in 1846 it was badly damaged by fire but it was swiftly repaired and continued to be used for almost a century and a half until dwindling membership forced its closure in 1981. The Forgan congregation united with those of St. Thomas’ and St. Fillan’s churches and the church building has been converted to a house.

The appropriately named Kirk Road is a present-day reminder of the old path taken by villagers from the Woodhaven end of the village on their way out to both the old and the new Forgan churches. A visit out to the old ruined kirk is much recommended.

For other images linked to Forgan Church please search our archive.