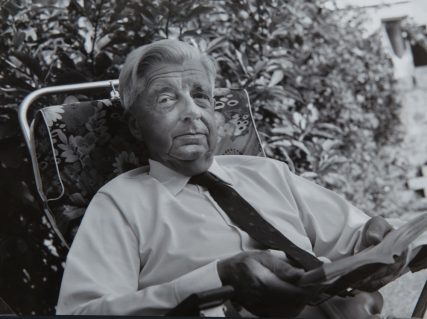 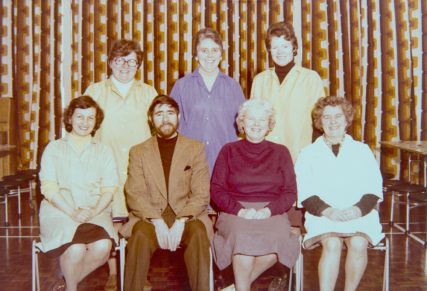 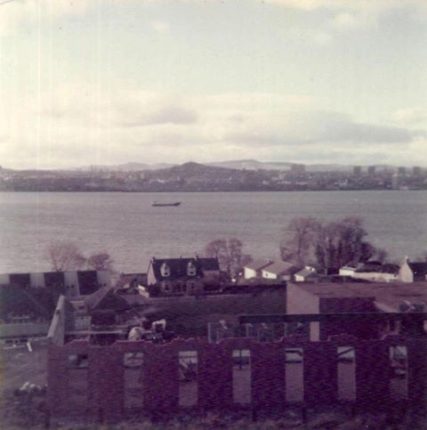 There appears initially to have been some reluctance on the part of Forgan School Board to open a school in Wormit: even at the Board meeting of December 1892 it was still being stated that children living there were well within the three miles (stipulated by the 1872 Education Act) of the Board School in Newport. For younger Wormit children there was a very successful and well attended infant school run by Miss Horsburgh.

However the rapid expansion of the village following the opening of the new railway bridge and station, combined with a vigorous campaign by Wormit residents, had by 1894 persuaded the School Board a school was essential for the growing village. Initially it was planned to build the school nearer the station, but eventually land on the south side of the main road became available, and work started on a new school on that site.

While waiting for the school to be built, a temporary school was established in the Mission Hall, the upper part of the shop building at the junction of Mount Stewart Road and Naughton Road. The first entry in the school log book was on 3rd September 1894. The teacher Miss Maxwell was introduced and thirty-four pupils were enrolled. By the end of the first week forty-one children were attending. Within a year the number had risen to sixty-five, thus apparently justifying the decision to provide a school in the village.

Wormit Public School opened in January 1896. There was accommodation for 133 children but the building was of a design that could be easily enlarged. Numbers increased rapidly to 140 the following year, and to 165 by 1898. In 1899 an extension of three more classrooms was added giving accommodation for 200 more pupils. A gym hall and dinner hall were added much later and in World War II an air raid shelter was built in the adjoining playing field.

This school served Wormit until 1978 when it was replaced by the present Wormit Primary School on the site behind the old school, which was later demolished. The only remaining evidence of the school are the quite unusual iron railings that surrounded it. They front the houses which were later built on the school site, just to the west of the entrance to Westwater Place.