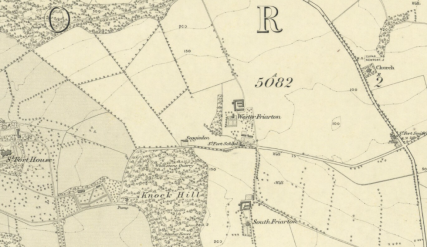 One of the earliest schools in the parish was at Wester Friarton, on St Fort land, and shown clearly on the 1855 OS map as St Fort School.  This was a small school for the benefit of the children on St Fort estate. Miss Stewart of St Fort supported the school by giving eighteen pounds per annum plus a house and garden to the teacher. The number of children attending was about thirty and the teacher in 1855 was Miss Isabella Bruce. 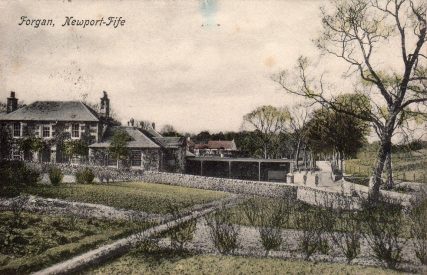 Until 1843 the main school in the parish was the one at Forgan, known as Forgan Parish School, and now the Forgan Arts Centre. Forgan Parish School had been established in 1611 but the existing old school building at Forgan opened in 1828, and was extended in 1875. There were generally about 120 pupils in attendance there although these numbers dwindled considerably in the years after World War II. 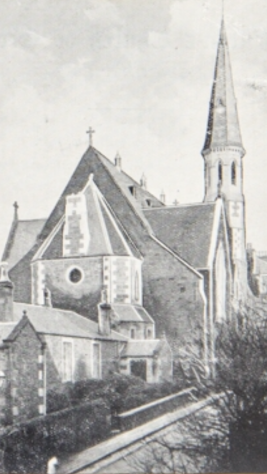 In 1843 when St Fillan’s Free Church was built, a school was opened in the hall next door to the church and it became known as Newport Free Church School. Originally intended for the children of Free Church members, it gradually tended to cater for the village children generally, while the Forgan School attracted children from the landward area. Both schools were supervised by their respective ministers and kirk sessions, and successfully satisfied the educational needs of the parish.

There have also been private schools in the village, generally under the supervision of female teachers for girls and young children. 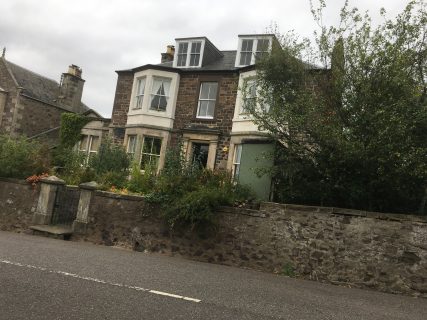 For some sixty years or more until 1959, St Fillan’s Preparatory School educated hundreds of Newport children. In 1890 this school was established by the Misses Wayman in the house at 33 Cupar Road (at the junction of Cupar Road and Hillside Place), and under their leadership young girls were educated up to university entrance. In the early 1930s Miss Davidson took over the school and for the next 23 years Miss Wayman’s school became Miss Davidson’s school. In the 1940s the school moved to No 10 Kilnburn, and then catered for boys and girls up to age nine. It appears to have been a popular and well respected establishment, with many older Newport residents of recent years recalling their happy school days there. After Miss Davidson’s retiral in 1953 the school was taken over by Mrs Dunlop until its closure in 1959. 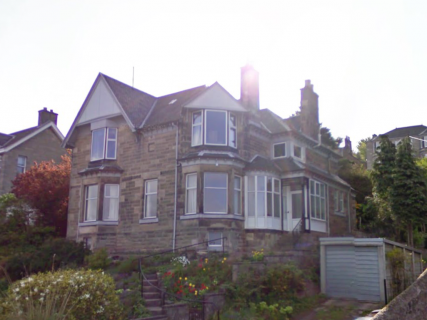 Even after Wormit Public School opened, some Wormit families chose to send their daughters to Miss Montgomery’s private school. Established around 1900 in the house at 8 Birkhill Avenue, the school later moved to a house on Riverside Road.