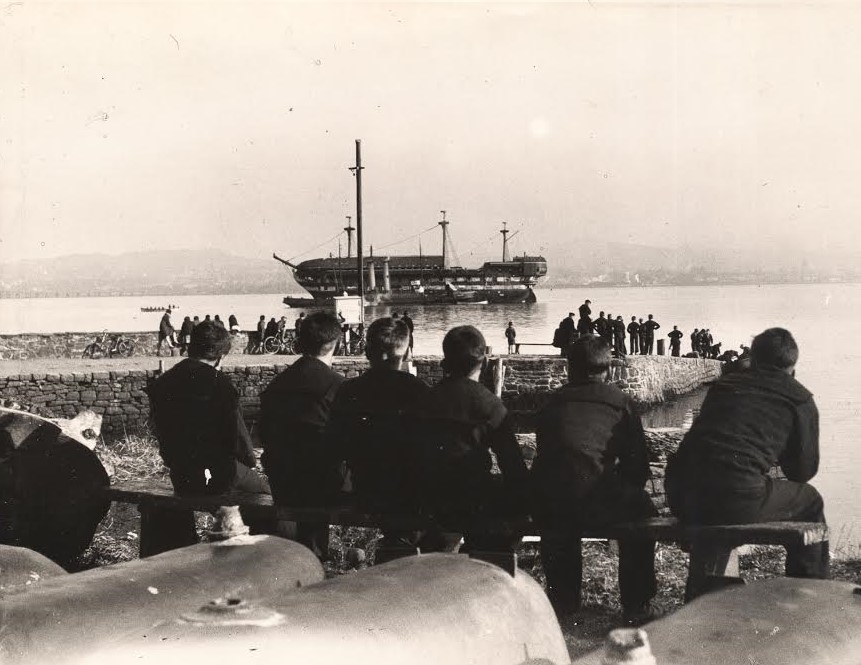 What Did the Mars Achieve?

By the 1920s it was gradually being accepted that the type of training provided by the Mars was no longer needed, and that inevitably the ship’s days were numbered. This view however was not universally held. The minutes of a Newport Town council meeting in 1922 for example, refer to the possible removal of the ship, and quite clearly state the councillors’ wish for it to be retained. In 60 years the Mars had taken over 6500 vulnerable, at-risk boys off the streets and provided security, discipline and skills for their future. In 1919 at the ship’s jubilee celebrations, it had been pointed out that monitoring of ex-Mars boys showed that 95% of them went on to follow decent lives. This in itself was a quite remarkable achievement.

But throughout the 1920s the number of boys on board was reducing, and concerns were increasing about the condition of the ship itself. In May 1929, on grounds of safety, the remaining boys were transferred ashore to occupy the workshops.  On the morning of 27 June 1929 the Mars was towed down-river, watched from Woodhaven by the last boys and staff, and given a final salute from the horns of many of the ships in Dundee harbour. Her final destination would be the ship-breaking yard at Inverkeithing.

In August all the remaining items of equipment from the Mars, from the schoolroom, kitchen, gym and workshops, was auctioned off at Woodhaven pier. The workshops themselves, where so many Mars boys had learned the skills which would stand them in good stead in future life, found a new lease of life. They were taken over and put to good use for many years by the local Boy Scouts.