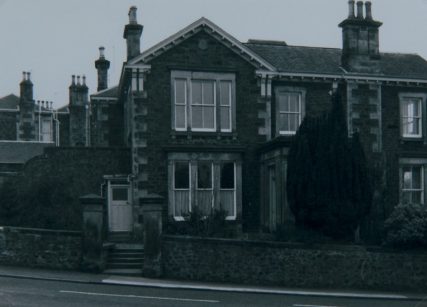 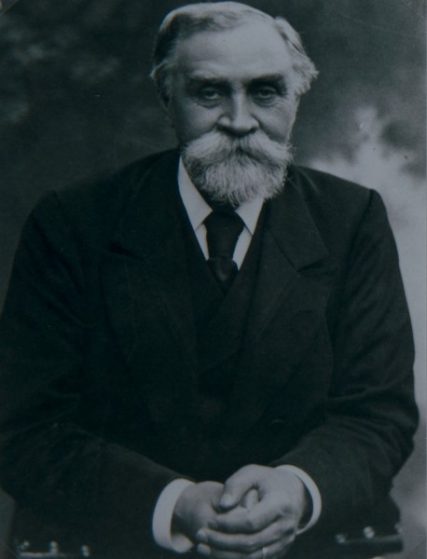 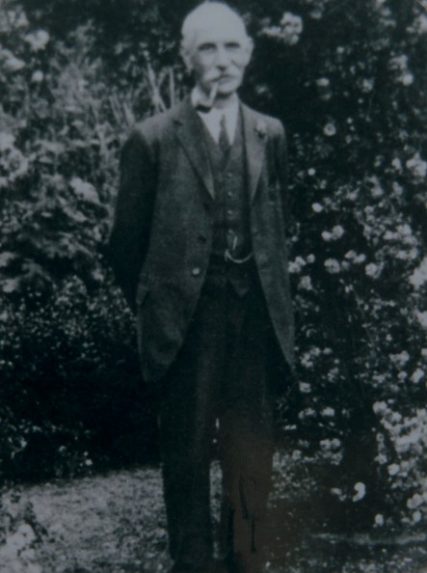 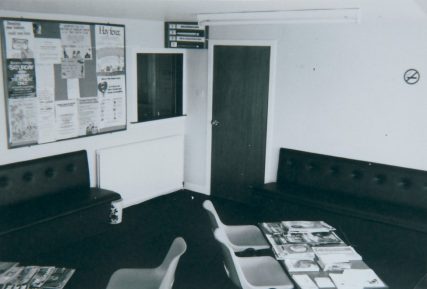 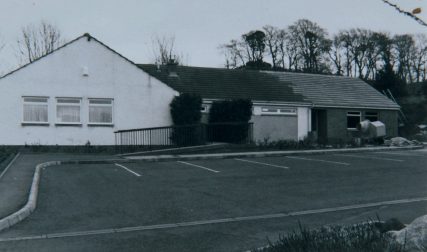 On the bend of Cupar Road, on what was previously always known as ‘doctor’s corner’, stands the house which previously held the surgery. In the 1860s the local minister contacted Sir James Simpson (famed for first using chloroform as an anaesthetic) in Edinburgh, and asked him to recommend a young doctor for the village.

Doctor John Stewart, a native of Channelkirk in Berwickshire, duly arrived, and this house Lovaine was built for him. The surgery was held in Lovaine Villa for over 100 years. By the late 1890s Doctor John was being helped by his sons Dr Fred and Dr Thomas Stewart. The latter was affectionately referred to as ‘Docy Thom’, and he eventually took over the practice on his father’s death in 1908. Docy Thom also lived at Lovaine. Dr John Stewart was the owner of the first motor car in Newport.

Docy Thom was assisted by Dr Montague Rust, from all accounts a rather colourful and flamboyant character. Dr Rust practised in Newport for 33 yrs, living first of all at Hollybank on West Road, then at Westcroft, the house at the bottom of Castlebrae which was built for him in 1909. Early in his career he had gone off to help in the Boer War, giving no notice of his departure, but returned safely to continue his work in Newport.  He was a great believer in, and practitioner of, spiritualism and faith healing. Much later, he erected a neon sign in his garden at Westcroft to advertise his services. Other doctors clearly didn’t think much of this as they reported him, probably to the General Medical Council, for advertising. After the death of his wife in the 1930s he left Newport. He would later return to South Africa, where apparently he sank, and lost, all his money in nursing homes. He died in Cape Town in 1950 aged 76.

From the 1930s Lovaine was occupied by Dr Taylor, and he operated his practice from the surgery there. Also from the late 1930s Dr Mackintosh practised from his surgery round the corner in Scott Street. Dr Mackintosh would later be followed by his son and grandson. With six of our doctors from just two families, the father-son tradition has certainly been strong among Newport doctors.

From 1965 Lovaine was occupied by Dr McLeod, and he was joined by Dr Kenneth Mackintosh. The surgery continued there until 1978 when a new purpose-built surgery was opened in Victoria Street. This was extended in 1989 then completely rebuilt and reopened in 2006.

Grateful thanks to Dr Martin Hepworth for the photographs on this page and in our archive.

For other related images please search our archive.