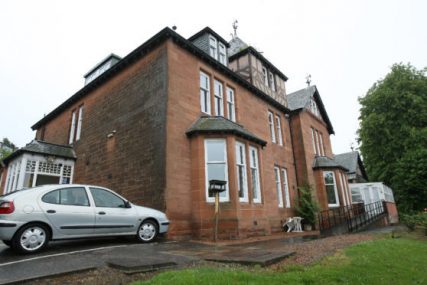 zoom
Netherlea as a Hospital 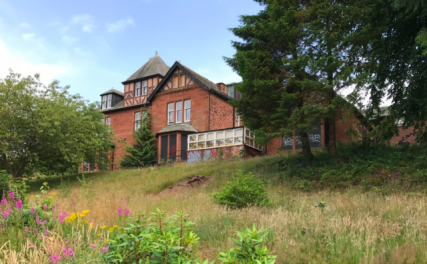 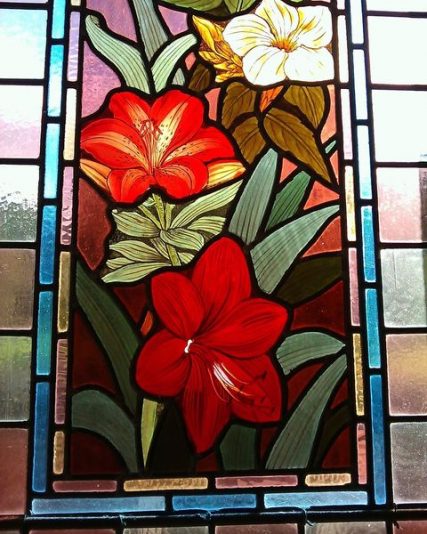 Netherlea House, which stood on the main road between Newport and Wormit, was built in the early 1890s for ship-owner Andrew Leitch. He had previously lived with his wife and large family at Hillcrest, on Wellpark Terrace. His wife died in 1897 but he remarried in 1902 and he and his second wife continued to live at Netherlea. He died in 1916. Netherlea was a large house, even by Victorian standards. According to the 1901 census there were 13 rooms and three servants to help with the running of the house. Outside there were various outhouses and a greenhouse, as well as spacious and well cared for grounds.

Andrew Leitch was Provost of Newport from 1896 until 1899. He was only the second Provost, the first having been Alexander Scott. Andrew’s oldest son Robert T Leitch would follow in his father’s footsteps, becoming Provost from 1911 until 1914.

From the 1920s until around 1940 Netherlea belonged to David Brakenridge. During World War II it was occupied by officers of the Norwegian Air Force, stationed at nearby Woodhaven, before being taken over by Fife Council after the war. Its future as a hospital was then decided.

From 1948 until 1974 Netherlea was a maternity hospital, and many Old Newportonians are happy to say they were born there. Its final role was as a much appreciated community hospital before closing in 2011. Sadly the building deteriorated rapidly, becoming quite derelict, and it was demolished in 2019. Plans have been passed to build houses on the site.

Unfortunately we don’t have any photographs of Netherlea as a private house. Perhaps someone, somewhere has one?