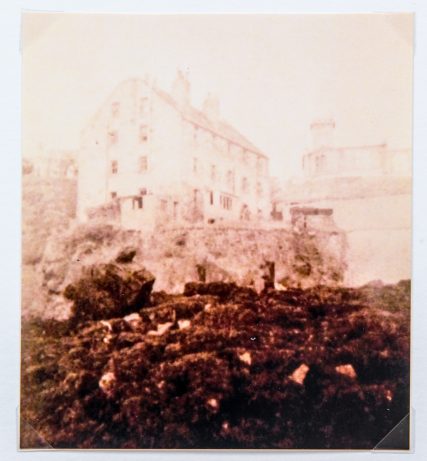 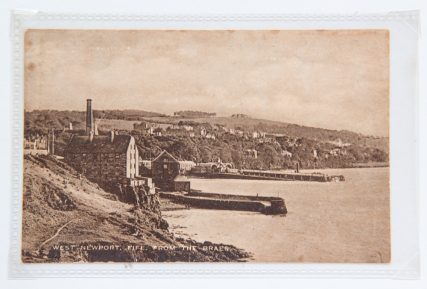 zoom
The Braes and Big Rock from East
Old Granary

The granary stood above the shore directly opposite the bottom of Cupar Road. It was a tall stone building and at one time had a flat-roofed area at the front, from which sacks of grain were carried by an aerial pulley to the waiting ships at the old pier. When the gasworks were started close-by in 1865, the granary was soon after converted to housing for the workers. There was access to the granary from the High Street via a gap in the wall and over a wooden bridge.

In its later years, most of the residents were becoming increasingly elderly: so much so that local children believed the name the Old Granary referred to the many old grannies living there! There appear to have been nine or ten houses contained within the building. In 1961 the town council bought the granary for ten pounds. By 1964 it was declared uninhabitable and it was demolished in 1968 thus freeing land for the later Granary Lane housing development.