You are here: HomenextPeople & PlacesnextNewport the Burgh 4: Town Council Housing 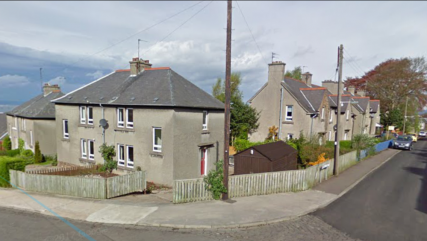 One of the main responsibilities of the Town Council was to ensure satisfactory housing standards in the burgh. This involved the removal of sub-standard property, as well as building hundreds of new houses. The council turned their attention to house-building immediately after the First World War. The demand for ‘Homes Fit for Heroes’ encouraged local authorities to provide good quality housing. 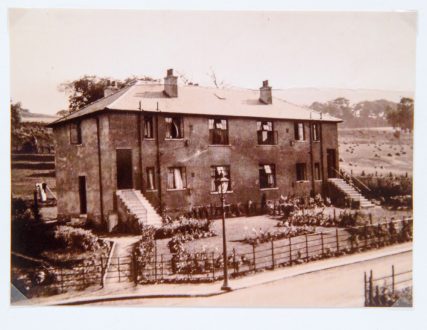 In 1919 it was decided to build the first council houses at Station Place (Station Brae/Kilgask Street), and these were officially opened with much ceremony in December 1921. These were followed by houses in Mars Gardens at Woodhaven in 1929, in Queen Street in the mid 1930s and Woodhaven Avenue by 1939. 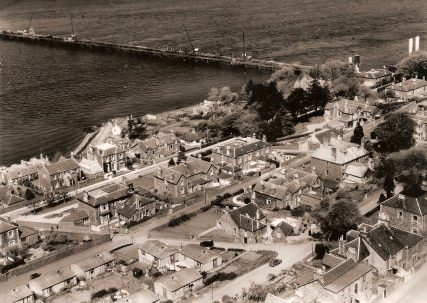 During the war years, little was done to alleviate any housing problems, and by 1945 there was a local housing shortage. At the end of the war, all over the country exhibitions were being held to demonstrate the new factory-made temporary pre-fabricated houses (pre-fabs), and it seemed that these could help satisfy Newport’s housing needs. Accordingly, land in Kerr Street and King Street which had previously been used for allotments was now used for pre-fabs, twelve being built at Kerr Street and four in King Street. Ex-residents of the pre-fabs have very fond memories of living there: there was a great community spirit among the residents, with for example regular beetle and whist drives and other social get-togethers being held. These pre-fabs lasted until 1968 when the ground was cleared for re-building, and in the case of Kerr Street sold for private housing. 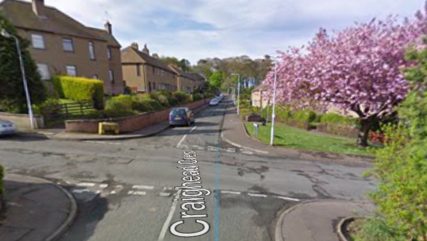 But in the immediate post-war years, in part due to the ‘baby boom’ of the late 1940s, still more houses were required: this was a problem experienced nationwide. Thus the council’s most ambitious plans were drawn up for 44 houses at Craighead Farm, with more being added a few years later. It was agreed that these houses should have all modern conveniences: cookers, washing machines and refrigerators would be provided. 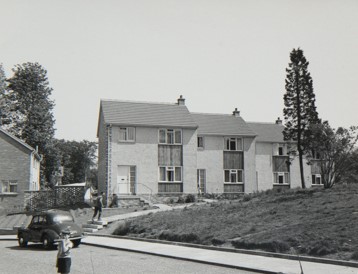 In 1955 the council purchased Kinbrae House and grounds, although not initially for the purpose of house-building. Other suggestions for the building’s use were put forward and they included a remand home, a hotel, and extra classroom accommodation for the school, at that time very overcrowded. But by 1960 the decision was made not only to build in the grounds, but also to demolish the house. When the Kinbrae Park site was completed, it was considered so successful that visitors from many other local authorities came to view it. 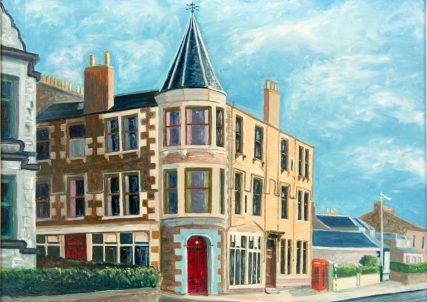 Also in the 1950’s Seacraig Court was built. This was on the site of the former Seacraig House and Seacraig Cottages on King Street/Union Street. The Maryton block of flats, its name a reminder of the old village, replaced the King Street pre-fabs and the old police house and cells. The present-day Royal Buildings replaced old buildings on the west side of Robert Street between Tay Street and Union Street. Here, there had been at different times over the years, a hotel and public house (the Royal Hotel), a bake-house with shop, the first telephone exchange (entered from Union

Street), and various other businesses and places of refreshment. These buildings are easily recognisable in old photographs by the turret and spire on the Tay Street/Robert Street corner. Finally the area of ground at Albert Crescent which had been used since the Second World War for allotments became in the late 1960s the site of houses for the elderly.