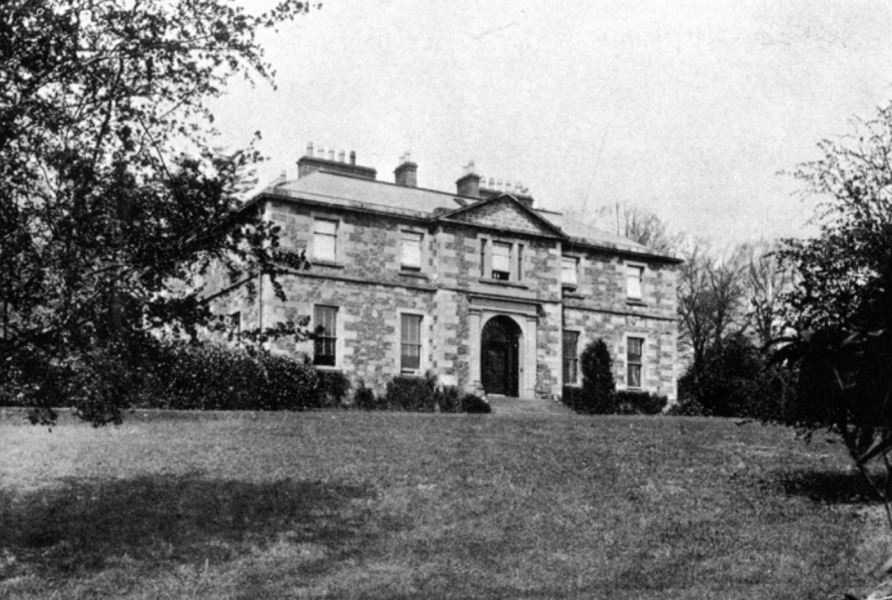 Scotscraig Estate dates back probably to the 12th century. It was owned in the 13th century by Sir Michael Scott (hence Scott’s Craig) and in the 17th century by Archbishop Sharp, famously murdered on Magus Muir outside St Andrews. Between 1740 and 1840 the estate was owned by Rev. William and Rev. Robert Dalgleish, father and son, both ministers at Tayport. 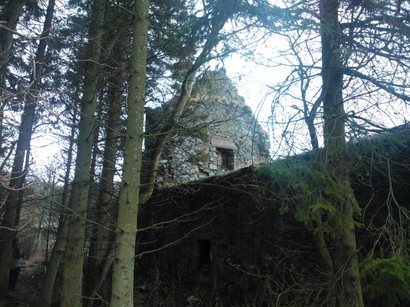 Evidence can still be seen of two Scotscraig mansion houses. The earlier one dates back possibly to as early as the 15th century. A gable wall of this old house still stands, as well as the very high wall which surrounded a walled garden and courtyard. It is believed that the garden and courtyard date from the time of Archbishop Sharp, and there is a keystone over an entrance gate with his initals and the date 1667.

In 1806 Robert Dalgleish built the new Scotscraig mansion, pictured at the top of the page, to the south of the old house. The next owners were the Maitland Dougalls, who for over fifty years also maintained close links with the village. Under the proprietorship of the Maitland Dougalls the people of Tayport enjoyed free access to the grounds of Scotscraig Estate, an arrangement not particularly common at that time. On Mrs Maitland Dougall’s death in 1900 the town council minuted their appreciation of this privilege. 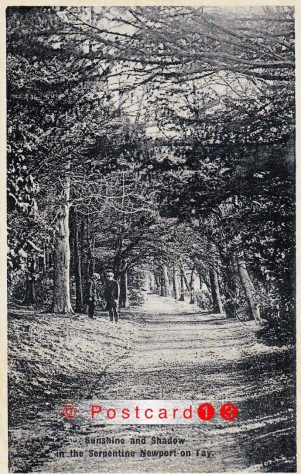 One of the delights so appreciated by the good people of Tayport was the Serpentine walk. This beautiful twisting, wooded track wends its way from the north entrance to the estate on the Newport road to the west gate on the Inverdovat road. This postcard view of the Serpentine actually describes it as the Serpentine, Newport-on-Tay – rather a stretch of the Newport imagination to claim it as theirs! 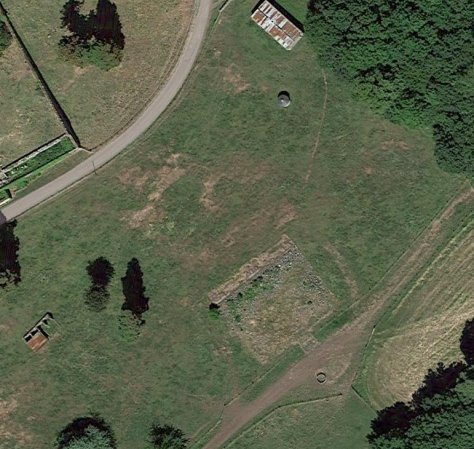 In 1918 the estate, rather surprisingly, was bought by the Corporation of Dundee. The Dundee Directory of that year explained that the land would be “industrially developed, and the timber, with which the land is thickly covered, used for building purposes”. There were also plans to develop Dundee’s ship-building industry on this side of the river. Fortunately these plans were not implemented, and much of the estate was sold back to a private owner in 1925. After World War II the house gradually fell into disrepair, and was demolished in the 1980s. All that remains is some rubble and a rectangle on the grass on Google maps.