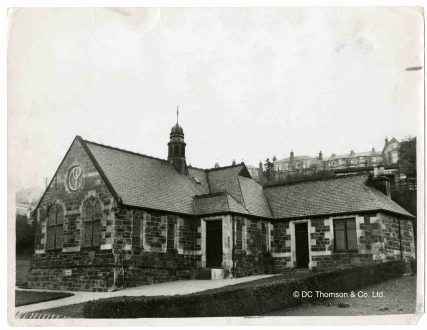 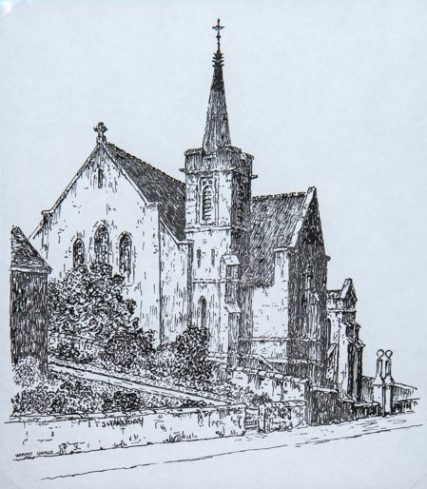 Wormit West Church began in a mission hall in a building converted by the Kirk Session of Forgan for the developing village. Fund raising allowed the construction of a purpose built hall, opened in 1895. The first minister, Rev Robert Mitchell was ordained in 1898.  Holding the status of a mission station at first, it became Wormit Parish Church in 1911.

After the union in 1929 of the Church of Scotland and the Free Church of Scotland there was no longer a need for two separate churches in Wormit.  With the resignation of both ministers in 1932/1933 the union then became possible and desirable. The first minister of the united church was the Rev James Hutchison. Since then the church on Riverside Road has been used, with the Bay Road church being used as hall accommodation and renamed West Hall.

For other images linked to Trinity Church please search our archive.