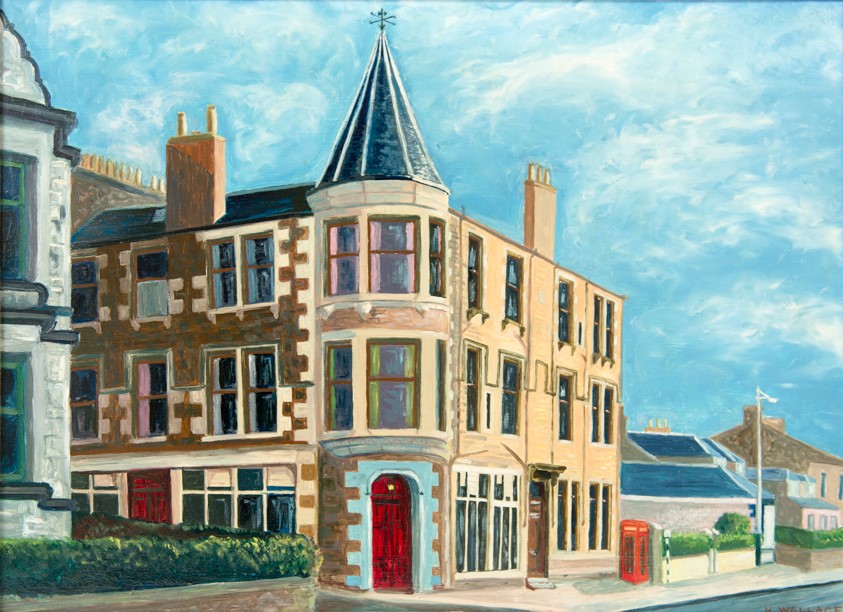 Today the Royal Buildings on Tay Street are on the site of the previous Royal Buildings. These were built in 1877 and were sometimes called Turnbull Buildings after John Turnbull, the local builder who constructed them. When these buildings were demolished in 1971 a glass carboy was found in the foundations containing newspapers and other items from 1877, including a memorandum signed by John Turnbull. 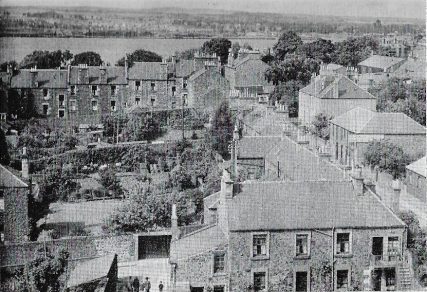 The old Royal Buildings stretched all the way from Tay Street, up Robert Street and round the corner into Union Street. In this  1930s view along Union Street the Royal Buildings are clearly seen. The buildings contained mostly tenement style flats with some shops at the lower level. 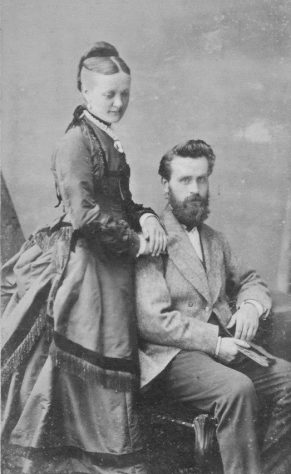 Andrew Keay and the Royal Hotel

When the buildings were first constructed, the section towards Tay Street comprised the Royal Hotel (in 1878 named very briefly the Queen’s Hotel). The fortunes of the Royal Hotel fluctuated. In its early years it had an excellent reputation, and at this time it was managed by Andrew Keay. The hotel was much appreciated for its fine catering, and in J S Neish’s History of Newport, he reported that the Curling Club members, at their annual dinner in 1882, enjoyed an excellent dinner provided by Mr Keay of the Royal Hotel. Unfortunately his time there was brief and later in 1882 he put up for sale the entire contents of the 28 rooms of the hotel. The newspaper cuttings advertising this sale can be seen in our archive and are certainly well worth a look. 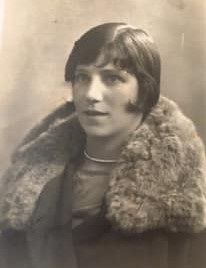 Romance at the Royal

It appears that the property was then rented as housing before being resurrected as a hotel again. This young lady, Lillias Knight, worked down at the old post office and stayed with her family in a flat in Royal Buildings. She remembered catching the train home after a night out in Dundee and sitting in the hotel lobby with prospective boyfriends, probably in the early 1920s. 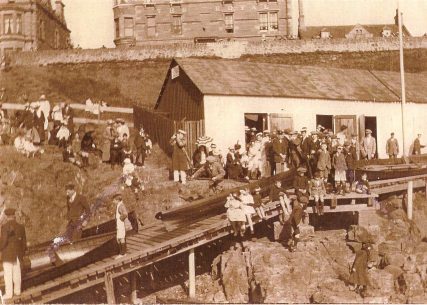 In this busy scene at the boating club from the 1920s, the Royal Hotel sign can still be seen on the side of the building above. 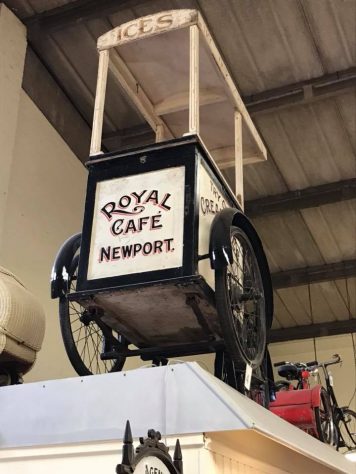 In the 1930s the Royal Café was a popular meeting place, and at the rear of the Royal Buildings, on the section facing Union Street, was the village’s first telephone exchange. The exchange was located here until around 1939 when the new one was built further along Union Street. 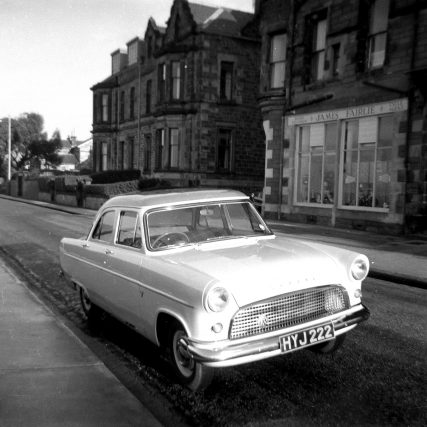 In the post war years a whole range of shops operated from the Royal Buildings, including a draper, confectioner, grocer, fruiterer and refreshment rooms. Fronting on to Tay Street was Jimmy Fairlie’s. He specialised in radio and television, and also as a cycle agent. Also fondly remembered are the shows put on by the Green Room Club. In the 1960s members rehearsed in their premises in the Royal Buildings before putting on their shows in the Rio.

By 1970 structural problems with the buildings led to the decision to demolish them.