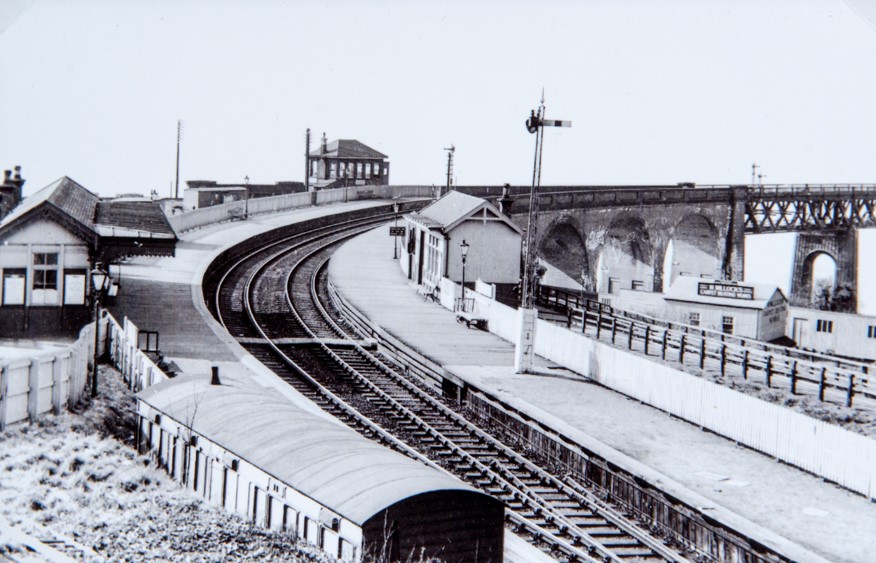 Down Bay Road in Wormit, just before the railway bridge, on the left side of the road, was the carpet beating factory. In front of the factory was a large stretch of grass. The earliest mention I could find was in the burgh minutes of 1911-1912 when complaints had been received about dust from the factory blowing over surrounding houses. This problem had been resolved by the installation of a chute to trap and remove the dust to ground level. In 1929 the business was taken over by Harry Johnston, a joiner and funeral director in Wormit.

Ron Caird helped out in the factory as a young lad at the end of the war and remembers the enormous carpets being collected by car and trailer from the large houses in Newport and Wormit. Three or four men were required to feed each carpet into the beating machine, when a revolving drum with leather flails beat the carpet. One can only imagine the clouds of dust that would be produced by this treatment. When it was considered sufficiently beaten by the machine, the carpet was then removed and carried outside to be stretched out on the grass. The cleaning process was then completed by beating with brushes. After Harry Johnston retired in 1948 the business was taken over by his nephew William Willocks who kept it going for another twenty years.