You are here: HomenextLeisurenextTennis in Newport and Wormit

Tennis in Newport and Wormit 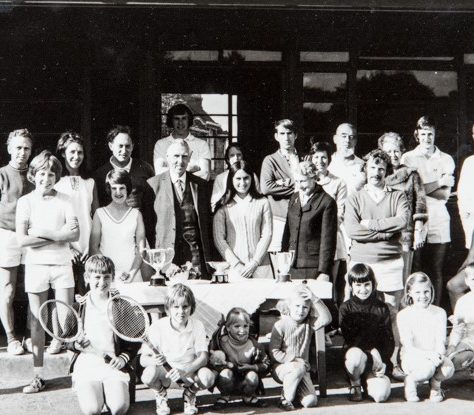 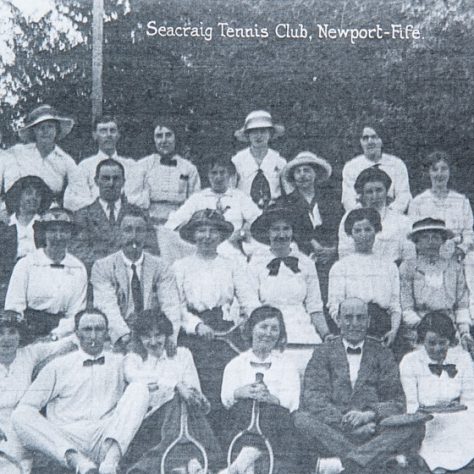 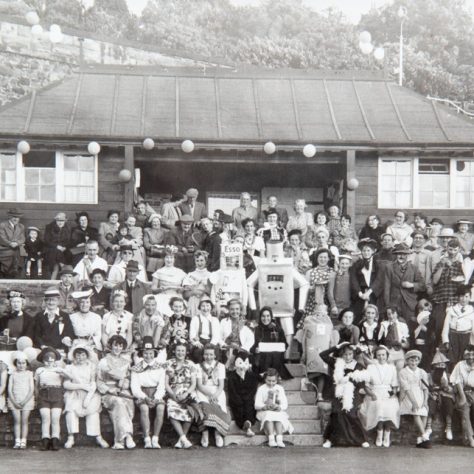 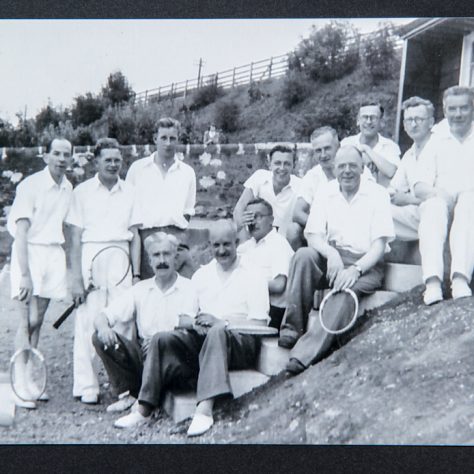 The tennis club in Newport was established in 1884 and is in fact one of the oldest tennis clubs in Scotland.  Their original wooden pavilion was erected in 1903. The tennis club hosted frequent social events throughout the last century, with well attended dances and fancy dress balls in the Blyth Hall, and judging by the frequency of these occasions, members must have been as proficient at dancing as at tennis! There are many photographs of these in our searchable archive. The Newport tennis courts now have an all weather surface and can be used all year round. In 1898 however the Dundee Courier reported a rather original suggestion that winter use might be made of the courts by flooding to allow ice skating. It is not known whether this idea was ever carried out.

There was also another tennis club in the village, the Seacraig Tennis Club. Early in the twentieth century they had a court laid out on land in the grounds of Seacraig House between King Street and Union Street.

In 1912 land at Bay Road was leased by the new Wormit Tennis Club to lay out their tennis courts. Although the club operated from that early date it went through a very weak period during and after World War II, with the town council planning to purchase the fairly derelict courts and club-house. In 1953 however the club was re-formed and they took over the existing courts. A new club-house was built in 1961. In the late 1960s the courts were re-surfaced and John and David Lloyd, eventually Britain’s top male players, came along to play the opening match on the new surface. John would later become Wimbledon mixed doubles champion in 1983 and 1984.  For some time in the 1970s popular Saturday night discos were held in the clubhouse.

Newport and Wormit tennis clubs have now united under the name WANT – Wormit and Newport Tennis.

To see many more  tennis images please search our archive.