You are here: HomenextLeisurenextBowling in Newport and Wormit

Bowling in Newport and Wormit 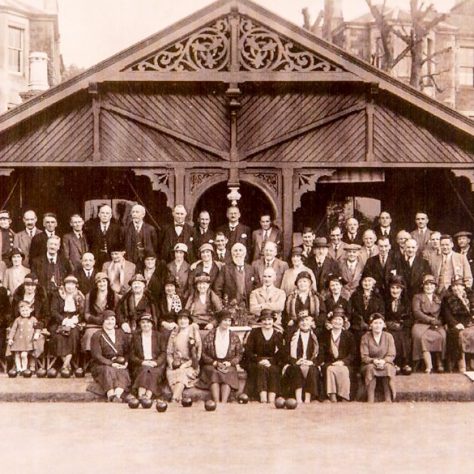 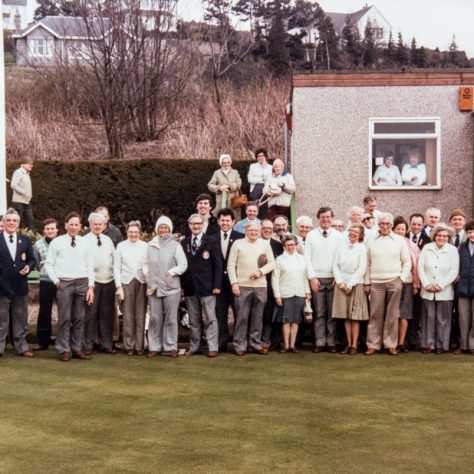 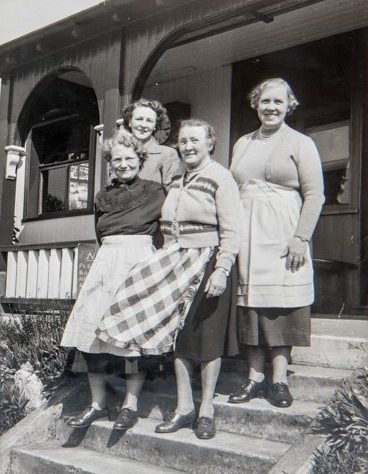 In 1869 the Newport Bowling Club was founded and the Bowling Green was opened in 1877, money being raised for the new green by the sale of £1 shares. By 1890 the club had 100 members. Before the opening of the new bowling green in Scott Street, land in East Newport had been used. A bowling green was laid out on land feued from Seacraig House, which stood between King Street and Union Street where Seacraig Court houses now stand. After the new club and green had been set up, the old one continued to be used by the Maryton Bowling Club. The Newport Bowling Club has always been one of the most popular and well-supported clubs in the village.

Mr. Brown of the Newport Inn also had a bowling green in operation in the 1850’s and 1860’s. This green was laid out on the ground immediately opposite the inn which later became the site for St. Mary’s Church. Although it is now difficult to imagine how a flat bowling green could be fitted on this piece of ground, it is clearly described in an 1859 newspaper article.

Wormit Bowling Club was established in 1901, with funds loaned by the members. Their constitution was drawn up following their first AGM in September. Wormit had a new clubhouse in 1955, but our picture shows the tea ladies outside the old clubhouse. They are Mrs McQuistan, Mrs Whiteford, Mrs Mathieson and Mrs Clark.

For more of our bowling images please search our archive.