You are here: HomenextLeisurenextNewport Braes 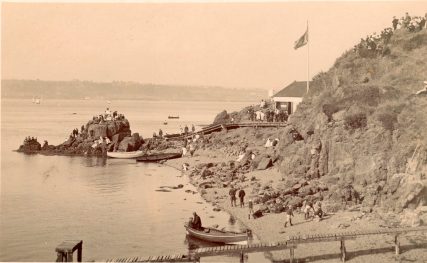 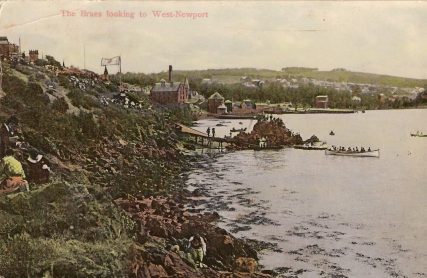 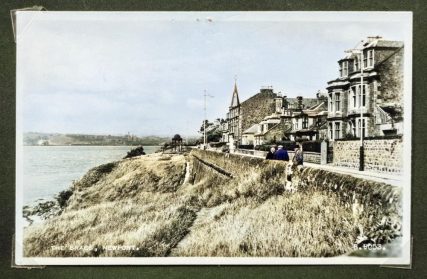 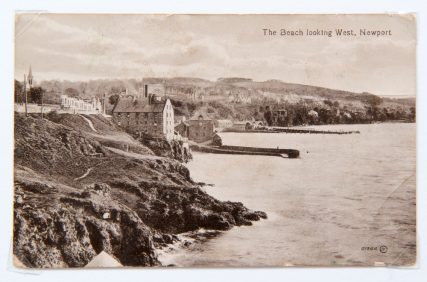 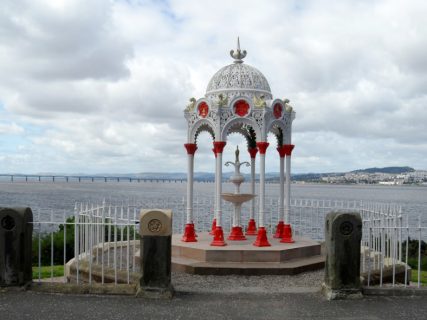 The Braes, which belonged originally to Tayfield estate, have been used for well over a hundred years as a public recreation ground. According to the burgh minutes of 1897, the burgh accepted management and control of the Braes for a rent of one pound per annum. They were officially gifted to the village in 1946 after which various amenities were added by the town council: paths, steps and seats. They were much enjoyed by both villagers and visitors. Indeed, for generations of Dundonians trying to escape the smoke and grime of the city, the Braes provided the perfect day trip destination, easily accessed by the Fifie. The joys of a day out on the Newport Braes were made clear by the Lowland Folk Four. Local children were quick to seize the chance to make a penny or two on these occasions, as carelessly abandoned lemonade bottles were carefully collected and exchanged at the nearby shops in Royal Buildings for a few pence.

The Braes also provided a base for various water sports, and both the Swimming Club and the Boating Club had bases there. Annual swimming galas and regattas were held, and on these days the Braes were thronged with people, perched on every available ledge to gain a good vantage point. All along Tay Street, local confectioners would promenade with their ice cream barrows or set up brightly decorated stalls, hoping to do a brisk trade. The Mars band or the local pipe band would provide musical entertainment.

In addition various other activities took place, with newspapers describing open air church services in 1890, and musical promenades being held on summer evenings in 1875. In 1905 the splendidly named showman from Dundee Henry Marvello applied for permission to erect a stage and dressing room on the Braes so that he might provide evening entertainments during the summer months. In the past local children were always drawn to the beach: it was the ideal spot for sailing toy or home-made boats, paddling and just generally messing about in the water. They always knew when to head home for tea, as they could tell the time from the arrival and departure of the Fifies.

On special occasions, bonfires were lit at night on the large rock east of Big Rock, very often on regatta nights, but also on other important occasions such as coronations and other royal celebrations. Indeed, our fabulous film of the 1935 Silver Jubilee celebrations in Newport draws to a close with scenes of the Braes bonfire. More recently, in the 1950s and 1960s, it became a tradition to build a bonfire there for Guy Fawkes night, and there was always serious competition between the bonfire builders at the Braes and those at Craighead, Norwood, Kilnburn and West Newport.

With steep slopes and swift currents, accidents inevitably happened, but sometimes with happy outcomes. On two separate occasions in 1891 when children got into difficulties in the water, help arrived from a rather unexpected source. A black retriever dog called Bob, belonging to David McGregor who owned an eating establishment at Fountainbrae, now 24 Tay Street, immediately swam out into the water and pulled the child back to the shore. Bob was suitably rewarded by the Dundee Humane Society with a new collar.

Also on the Braes is the drinking fountain, gifted to the village in 1882 by Mrs Blyth-Martin. The fountain is probably the most photographed location in Newport.

Today the Braes are a far cry from the busy, bustling area of the last century. On summer days they can be quite deserted, with only the occasional dog-walker enjoying the splendid views.

For more images of the Braes please search our archive.