You are here: HomenextLeisurenextRecreation Parks 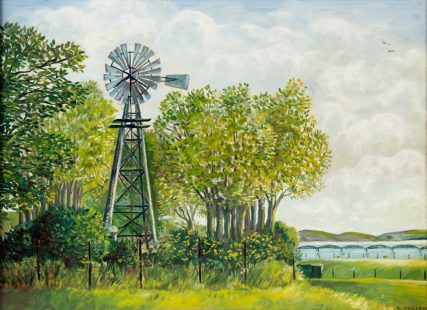 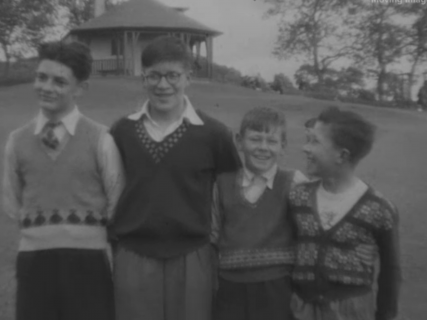 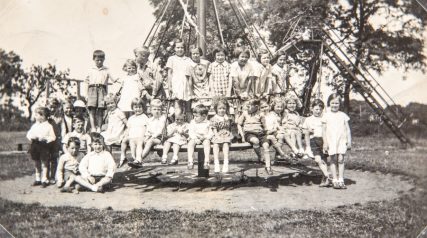 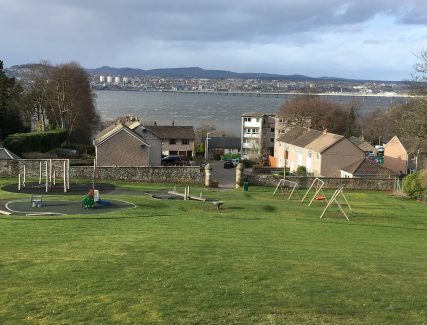 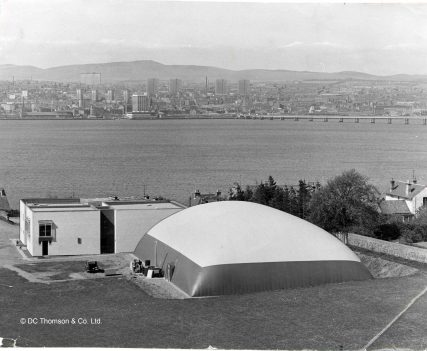 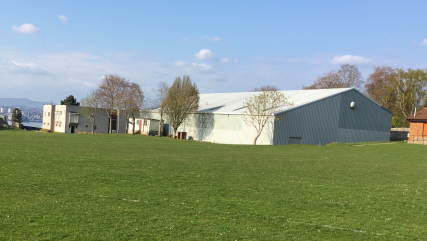 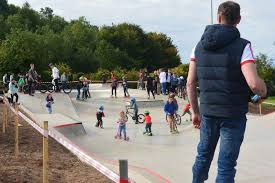 At the start of the twentieth century the village recreation ground was at Waterstone Crook. This ground had been offered by William Berry in 1900 for use by the football, rugby and cricket clubs. In 1906 a refreshment room and a dressing room were provided there, and a local baker was also given permission to set up a refreshment stall at busy times. In 1907 however the burgh minutes reported ‘rowdyism’ at Waterstone Park, and by 1908 a policeman was needed to maintain order on Saturday afternoons. It was decided therefore that no more permission would be given for picnic parties or sports teams from outwith the village to play there.

From 1910 onwards a lease was negotiated with Tayfield for the new Windmill Park. Situated beyond where the dual carriageway now runs, the park was reached by a path at the top of Victoria Street, and was named for the windmill which stood at the south end of the park. Windmill Park was officially opened on Coronation Day in June 1911, when a ceremonial gold key was presented to Provost William Robertson: the key would later be returned by the Robertson family to the town council.

The new park was at first very stony but local boys cleared the stones for a penny a bag. It was further improved by the generosity of William Leng of Highfield, who donated £500 for the laying out and fencing of the new ground; his generosity was perhaps to some extent a reflection of his relief at the recreation park no longer being next to his home at Waterstone Crook! Subscriptions were collected locally and a pavilion was erected at the new park: this provided changing rooms for the sports participants.

The park would be used for football, hockey (men and women), rugby and cricket.  Windmill Park would prove enormously popular for the next half century, not only with local people, but also with visitors from Dundee over on the Fifie or the train for a day out. It was especially popular as a Sunday-school picnic venue, and when local children were not collecting discarded lemonade bottles on the Braes, they scoured Windmill Park for money dropped by careless picnickers. There was a play area with plenty of play equipment, including a giant witch’s hat roundabout and an equally giant chute. It was regularly used by Newport School pupils for all their sporting activities. Its popularity also proved a disadvantage on occasions, especially in the early days. Like Waterstone Park, it sometimes proved just too popular, and there were frequent complaints about the drunkenness and rowdiness of some of the visitors…… although presumably not the Sunday-school picnickers! In an attempt to calm the situation, in 1914 local pubs were encouraged to close early on Dundee holidays to discourage visitors: no doubt an unpopular move with locals as well as visitors, but something they would have to get used to anyway under wartime licensing restrictions.

With the building in the 1960s of the Tay Road Bridge and its connecting dual carriageway, the town council realised the impracticalities and dangers of Windmill Park’s position. They therefore set about improving the play-park in Gowrie Woods by installing new equipment there. At the same time they developed a completely new park in the field behind Kinbrae. In 1975 the village acquired another recreation area when the lease for Victoria Park was offered by Dr John Berry.

Since the 1970s Waterstone Crook has once again become a centre for sporting activity, with its popular and well-used and well-equipped sports centre opened in 1975. The first sports hall in the 1970s was an air dome, but this was subject more than once to weather damage, from snow and gales especially, and in the mid-1980s it was replaced with a solid structure. The indoor sports hall now caters for almost all indoor sports, and the outdoor pitches can be used by local clubs. Since 2015 a hugely popular addition to the grounds has been the skatepark which attracts skate-boarders from a wide area.