You are here: HomenextLeisurenextGuides and Brownies 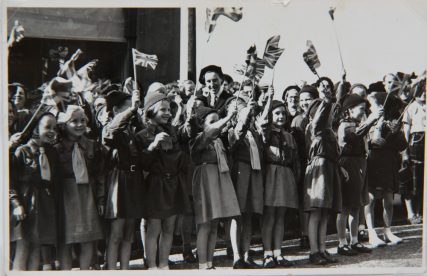 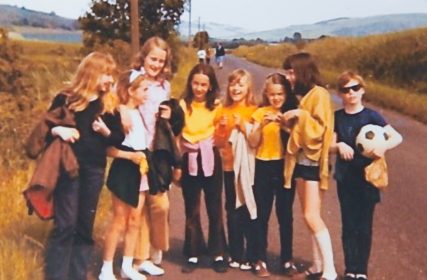 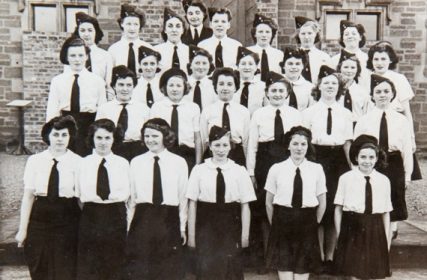 In 1923 a Girl Guide company was started in Newport with the Brownies following soon after. Newport Guides were able to celebrate 60 years in 1983, and in 1985 celebrated the 75th anniversary of the Guiding movement. A Guide company and Brownie pack were soon established in Wormit too. In the 1960s a Ranger group met in Newport, catering for older girls. The Guides and Brownies have always been fortunate to enjoy summer camps, and there is a good selection of photographs from camps in our archive. In recent years they were able to make use of the old church building at Logie for weekend camps.

In 2020 there is no Newport Guide company, but the Wormit company meets in the Scout HQ at Waterston Crook and welcomes members from both Newport and Wormit. A very active Brownie group meets in Newport, and another in Wormit. There is also a joint Newport/Wormit Rainbow group for younger girls.

There was also a Girls’ Training Corps in Newport. The GTC was set up during World War II and trained the girls for a future in one of the armed services.

For many more images of the Brownies and Guides, please search our archive.