You are here: HomenextLeisurenextCurling in Newport 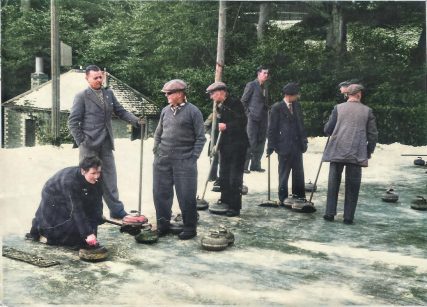 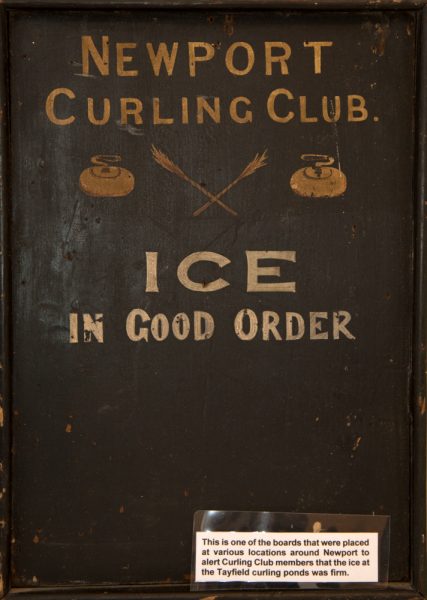 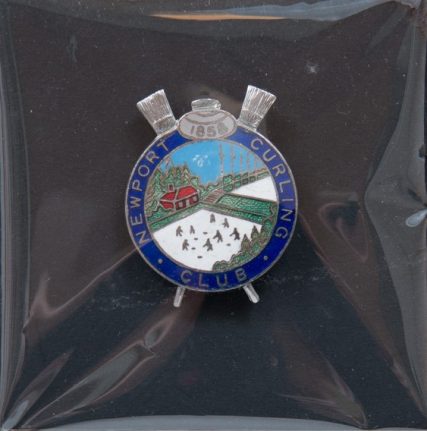 The Curling Club was one of the earliest organised activities in the village. There had been an earlier club known as the Forgan Curling Club, but the Newport Curling Club was formed in 1858. At first they played on the pond at Causewayhead, but within a few years they were fortunate to have two specially built curling ponds in the Tayfield grounds, and they soon had 80-90 members. The low pond was filled with water and therefore needed hard frost before it could be used. The upper pond was a concrete base which when covered with water could be used after quite a moderate frost. Invariably this rink had to be swept free of leaves before it could be flooded.

In order to inform the members when the ice on the ponds was playable, the club was given permission in 1929 to hoist a flag on the Blyth Hall flagpole as a signal. In addition there were small notice boards in various parts of Newport saying ‘Ice at Tayfield’. Access to the ponds for the curlers was by a little back gate, slightly to the west of the north lodge gate. The path up to the ponds was lit by two large gas lamps. At first the ponds were lit by oil and sometimes by flaming torchlight, but later by electricity from a World War I U-boat generator. This had been purchased and gifted to the club by J T Young, a keen curler and owner of the garage on Boat Brae. The brick-built clubhouse where members kept their stones was still there at the side of the lower pond until fairly recently.

The end of outdoor curling.

The curling club, although still in existence, ended their leasing of the Tayfield ponds in 1977, and they now have to go further afield to enjoy the Roaring Game. January 1985 saw the last curling by club members on the Tayfield ponds. In the 1970s the top curling pond was put to another use when cycling proficiency tests were held there. This was organised by Jim Smith, Tayfield estate factor and also a special constable.

The Club badge shows a game in progress on the lower pond, plus the little clubhouse at the side.

For more images linked to Curling please search our archive