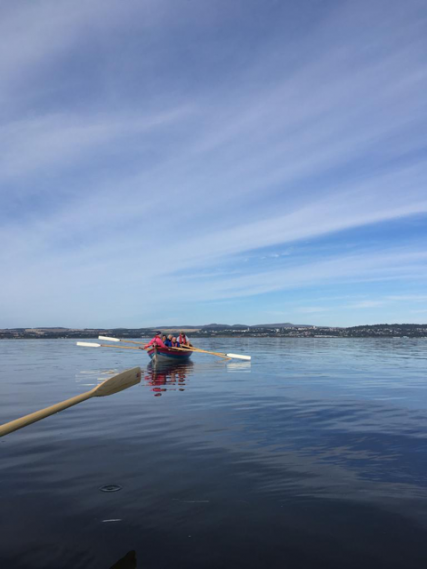 zoom
Wormit Boating Club. Out on the skiffs on a calm day.
Alex John 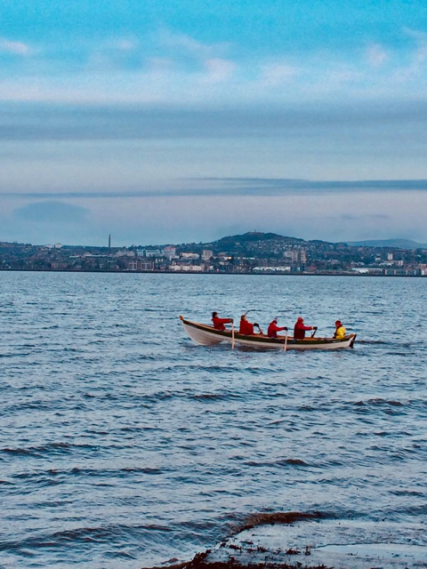 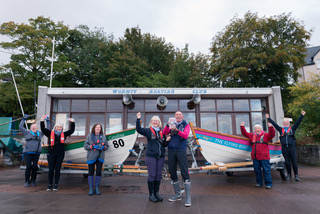 Wormit Boating Club originally began as a rowing club, but later developed into a sailing club.

In 2014, however, two members of the club, Rob Durham and Nick Part, suggested that Wormit should build a St Ayles skiff, a rowing boat requiring four rowers and a cox. The design for St Ayles skiffs was commissioned by the Scottish Fisheries Museum in Anstruther and they have become increasingly popular in Scotland, under the auspices of the Scottish Coastal Rowing Association, and further afield.

In 2020 there were more ‘rowing’ members than ‘sailing’ members, such is the popularity of coastal rowing.

In 2020 Wormit Boating Club was named Club of the Year at the East Fife Annual Sporting Awards, in recognition of its significant impact on the development of its sport, sailing and rowing.

For more information on the history of the club search our Archive or see: A history of Wormit Boating Club