You are here: HomenextLeisurenextRio Cinema 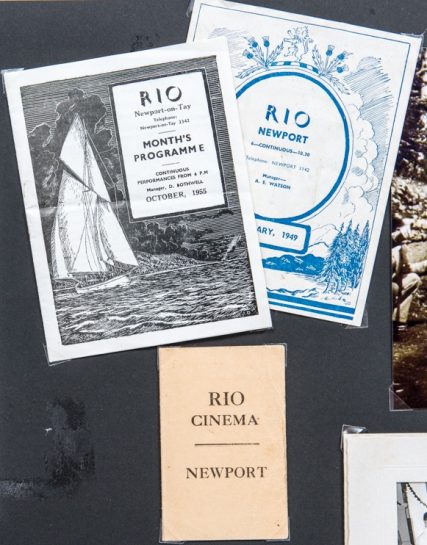 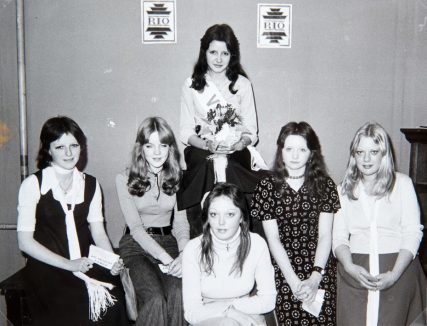 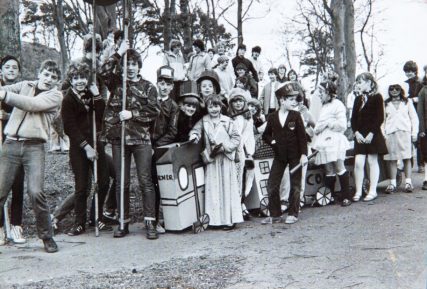 The Rio Cinema opened in 1939, just in good time to allow wartime audiences a bit of escapism. At the height of its popularity the cinema programme changed three times weekly. Monthly programmes were produced, and posted out to regular attenders. Season tickets were also offered. In October 1955 prices ranged from 6d (2½p) up to 2/6 (12½p), and 25 films were shown including The Colditz Story and Above Us the Waves. By July 1963, prices had risen to 9d (4p) up to 3/6 (17½p), but even big hits like South Pacific and Elvis Presley’s Girls Girls Girls couldn’t save the Rio. Lack of patronage meant it followed the general trend of cinema closures in the 1960s, and it closed in 1963. The final film shown was Hatari, a John Wayne romantic comedy set against a backdrop of African wildlife!

After closure the Rio was used briefly as a furniture repository before becoming a youth club in 1969. The Rio Youth Club was hugely popular and extremely successful. Read some of these youth club memories.

In 1975 it became a community centre and the youth club continued within the centre. The centre has a large hall plus other meeting rooms which can be hired. The computer room has computers available for community use, and classes in computing are also offered. Since its conversion to a community centre the Rio has hosted coffee mornings, dances, jumble and other sales, and has offered a wide range of classes from languages to creative writing to researching family history. Activity clubs and meeting groups have been held for all ages from pre-school through to the over-60s. In the 2010s a touch of nostalgia was introduced with the occasional showing of vintage films: taking the Rio right back to its roots!