You are here: HomenextLeisurenextMusic and Drama 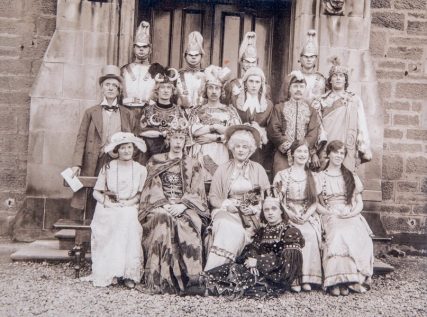 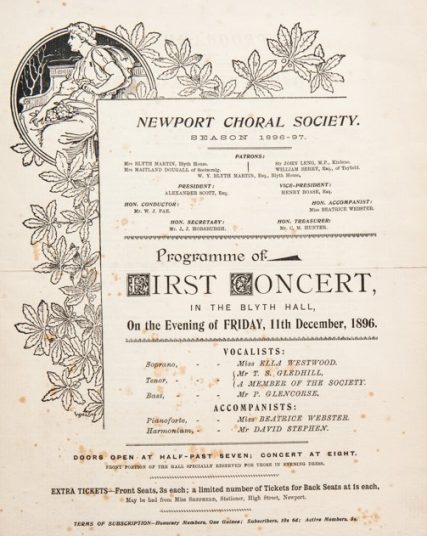 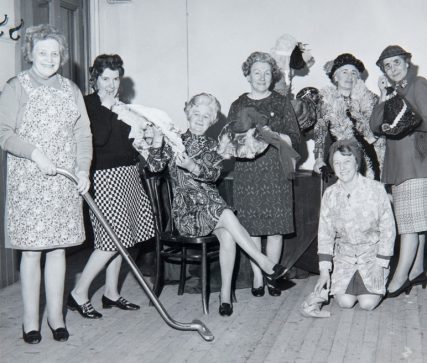 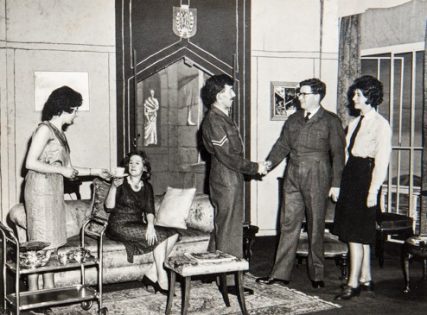 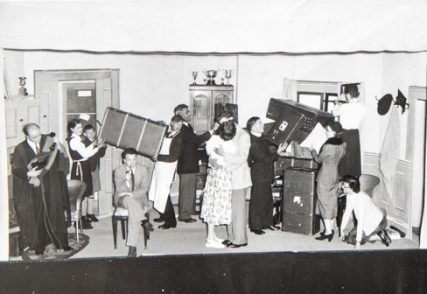 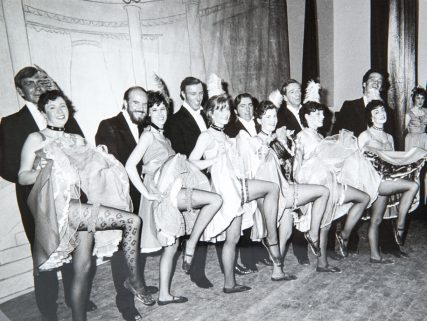 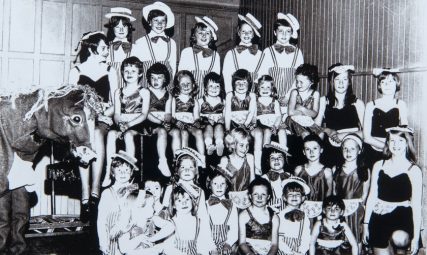 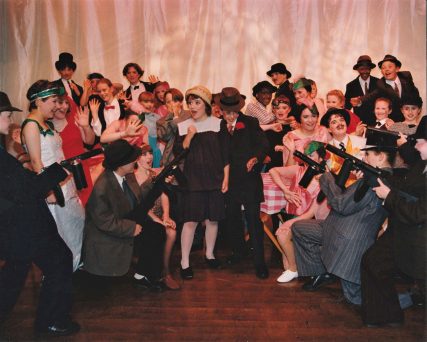 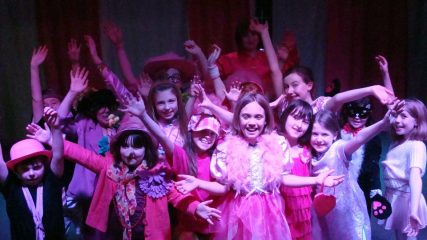 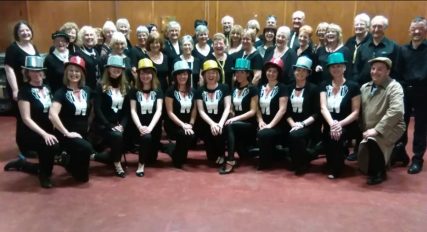 In the 1920s and 1930s the Newport Operatic Society enjoyed a great rivalry with other local operatic societies. Ron Caird remembers Operatic Society shows in the Blyth Hall. For one show it was decided that the gas lights in the hall were not sufficient and so a threshing machine was borrowed from a local farm, and was set up outside the hall where it generated electricity. At the parts of the show where more lighting was required the thresher had to work so hard it was quite impossible for anyone to hear the show.

Even earlier a Musical Society met in the Blyth Hall in winter months. One could also join the Orchestral Society or sing with the Choral Society which, at the turn of the last century, held rather grand events in the Blyth Hall at which evening dress was encouraged! The Choral Society won much praise over a wide area, and their ambitious shows and concerts earned them glowing reports in the Dundee press. Sadly the departure of many of the male singers on the outbreak of World War I led to the Society’s disbandment, and it was not re-formed afterwards.

In the 1970s and 1980s the Townswomen’s Guild had a choir which won prizes in national competitions. The Guild also had a very enthusiastic drama group.

In the 1960s there were two drama groups in the village, the Blythe Players and the Green Room Club. The Blythe Players as their name suggests put on their shows in the Blyth Hall (with that surprising ‘e’ in their name), performing such favourites as Agatha Christie’s The Hollow (1959) and Charley’s Aunt (1964).  The Green Room Club met and practised in their premises in Royal Buildings before performing in the Rio. These two groups eventually combined to become the Phoenix Drama Club.

Of course budding juvenile thespians and dancers weren’t forgotten. In the 1960s young dancers had a wonderful time in Edna Campbell’s Junior Showtime Dance School.  A hugely popular group with Newport and Wormit schoolchildren was TNT (The Newport Theatre). For more than twenty-five years from the early 1980s until 2007 hundreds of local youngsters were able to show off their talents in shows such as the Dracula Spectacular, Tin Pan Alley and The Lion, the Witch and the Wardrobe. TNT was one of the earliest youth theatre groups, and certainly the first in this area. Always ambitious, they very often put on shows which other groups might not attempt. Their first show was Rock, and their final one Bugsy Malone. Money raised was donated to local and children’s charities.

Since 2000 the musical tradition in the village continued with Donna Vincent’s hugely successful music groups. From 2002 until 2017 young children had fun while singing along in the Swing’n’Sing group, while between 2011 and 2019 slightly older vocalists joined the Quirky Choir. All Donna’s groups put on hugely popular and highly entertaining concerts.

For more items relating to Music and Drama please search our archive.