You are here: HomenextLeisurenextBoys' Brigade 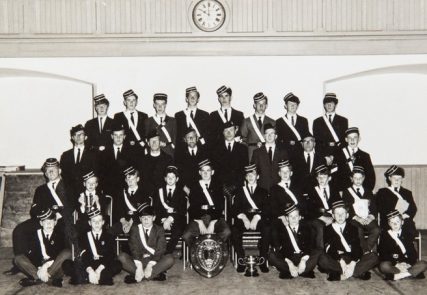 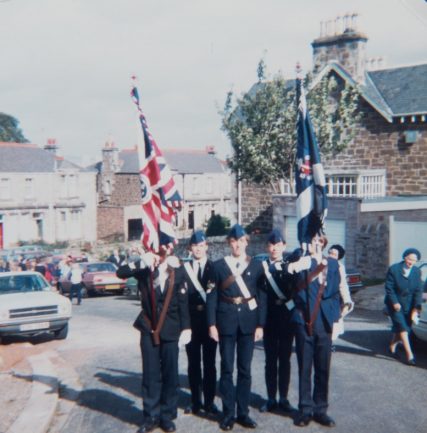 There have been active Boys’ Brigade companies in both Newport and Wormit. There is a very early photograph of the Newport company outside the Blyth Hall in 1901, but the company was officially registered in 1926, and has been in existence since then. A Wormit company was established in the post-war years, and for many years both companies attracted large numbers of boys at every level. In latter years the Newport and Wormit companies combined.

A group for younger boys soon followed: these were the Lifeboys, later re-named the Junior Section. In the early 1980s five-to-seven-year-olds were catered for with the formation of an Anchor Boys group.

Please search our archive for other BB images.