You are here: HomenextLeisurenextThe Newport Club 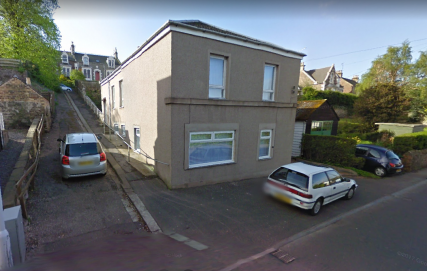 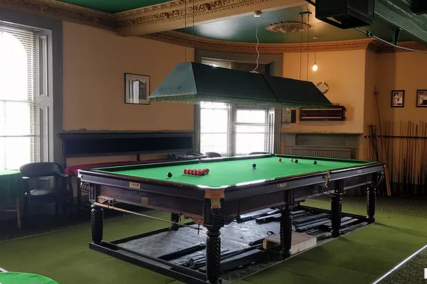 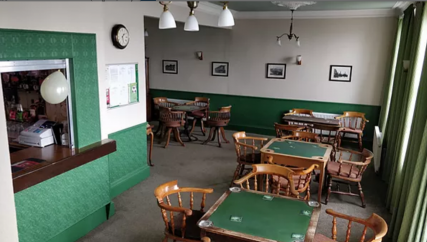 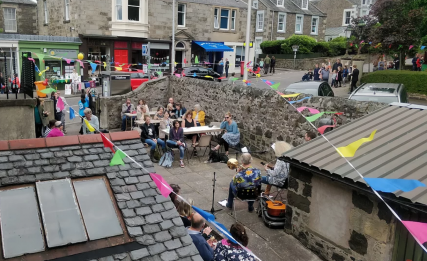 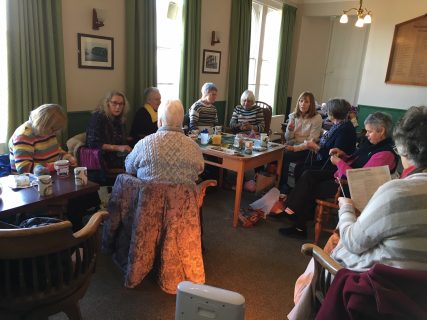 The Newport Club, popular meeting place of the men of the village, and based in their club-rooms above the High Street shops, has a long history. The Club was founded as the West Newport Club in 1871 by some of the engineers and men working on the first railway bridge, as a place to pass their leisure hours. The Club first met in the upper floor premises of the building at 35/37 West Road, the building which had earlier been built and used as the Congregational Chapel.

In 1894 they moved to their new premises at 1 St Phillan’s Place above the High Street, and at that time took the new name the Newport Club, although it was also frequently referred to as the Men’s Club. In 1949 the Club purchased the premises. From the start the Club provided their members with a place to relax. Many came for a quiet drink and for fellowship with other members, or to play billiards or cards. In the earlier years the reading room was always popular, with an astonishing selection of magazines being provided, in addition to morning and evening newspapers.  It’s good to know that the Club passed on their used magazines to the boys on the Mars training ship. No doubt the boys would be delighted at this kindness.

In 2020 the Club still boasts 48 members, and, as well as continuing to enjoy the club facilities, members appreciate the excellent company and the relaxed atmosphere. New members are always welcome! The Club maintains a high profile in the village, and on Newport Festival day for example, it is a popular venue for its barbecue and entertainment. As an example of how things have changed since the early days, the Club now welcomes the local charity knitting group, the Nifty Newport Knitters, to meet there once a month. One can only imagine what the Club worthies of a century ago would think of having women in the Club, and even more shocking, seeing them knitting!

Read the History of the Newport Club.