You are here: HomenextLeisurenextNewport and Wormit in Bloom

Newport and Wormit in Bloom 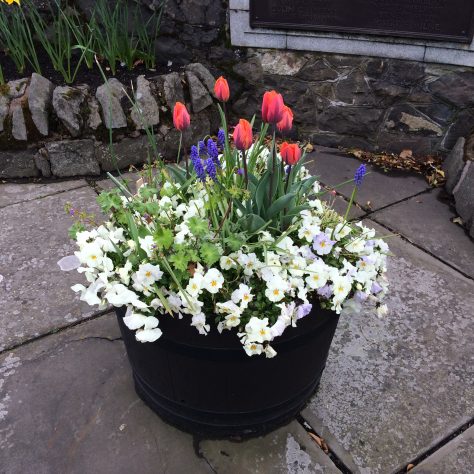 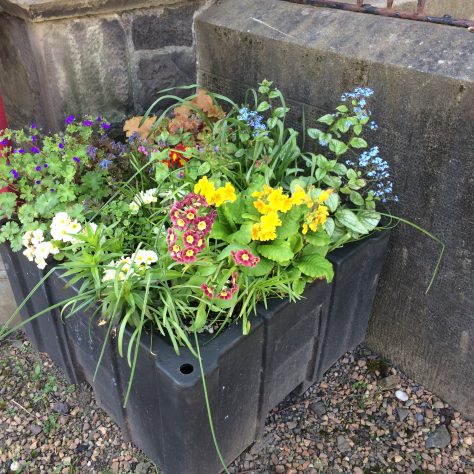 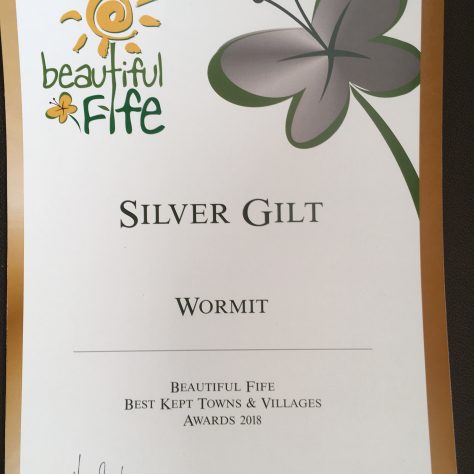 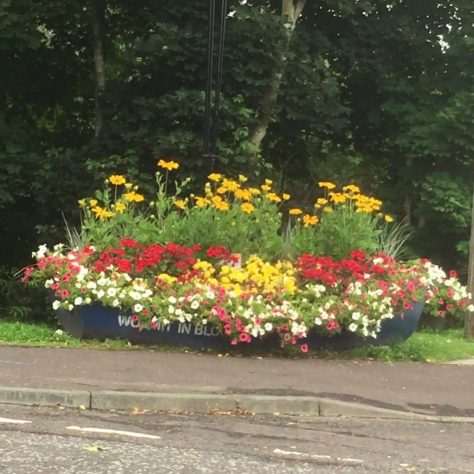 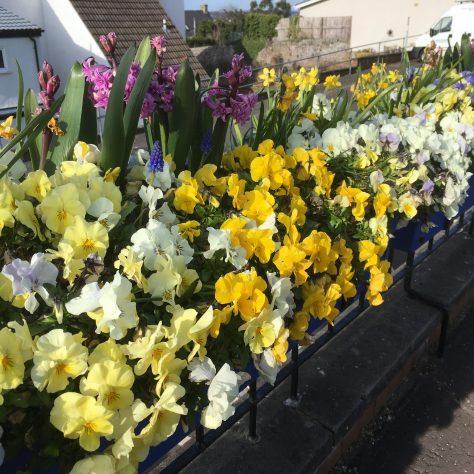 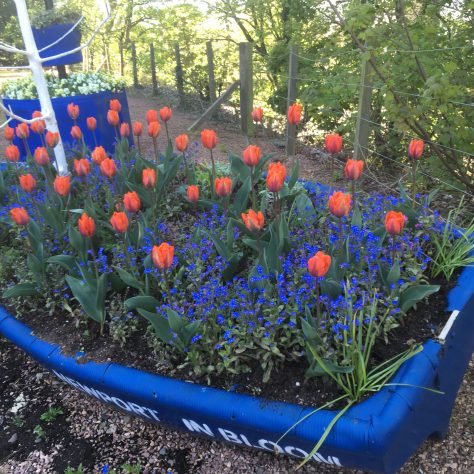 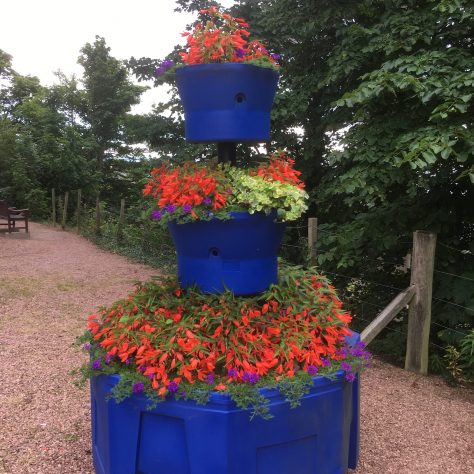 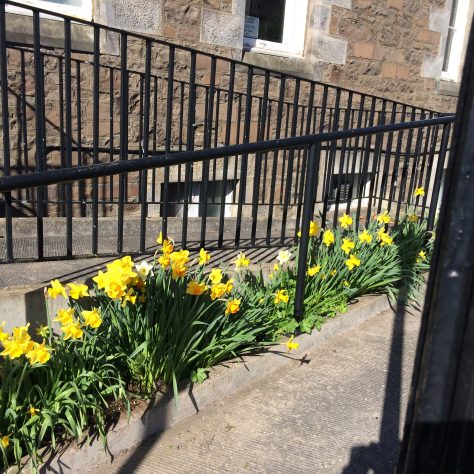 In about 2010, Fife Council joined with local authorities all over the country to become part of the Beautiful Britain Campaign. Fife’s project was called Beautiful Fife, and local communities were invited to participate, through floral enhancement of their area.

Two members of the local community council inaugurated a group here in 2010, which became known as Newport and Wormit in Bloom.  By 2020 there were over 70 planters scattered throughout the community, including five recycled boats, and a small wildflower meadow at Forgan maintained by the group. The group  has been funded by small grants from Fife Council, and generous donations from local businesses and individuals, but has also held many fundraising events, such as talks, plant sales, and coffee mornings.

The various planters, tubs and boats have been planted twice annually in spring and autumn by members of the group and local volunteers, and provide colourful displays throughout the year. The group has worked in an environmentally conscious manner wherever possible, using local suppliers, recycling pots and plants, planting pollinating plants, and composting green waste. To encourage sustainability, more perennial planting has been used.

Newport and Wormit in Bloom participated in the Beautiful Fife campaign and won several awards, culminating in a silver gilt award in 2018.