You are here: HomenextAboutnextNewport Present 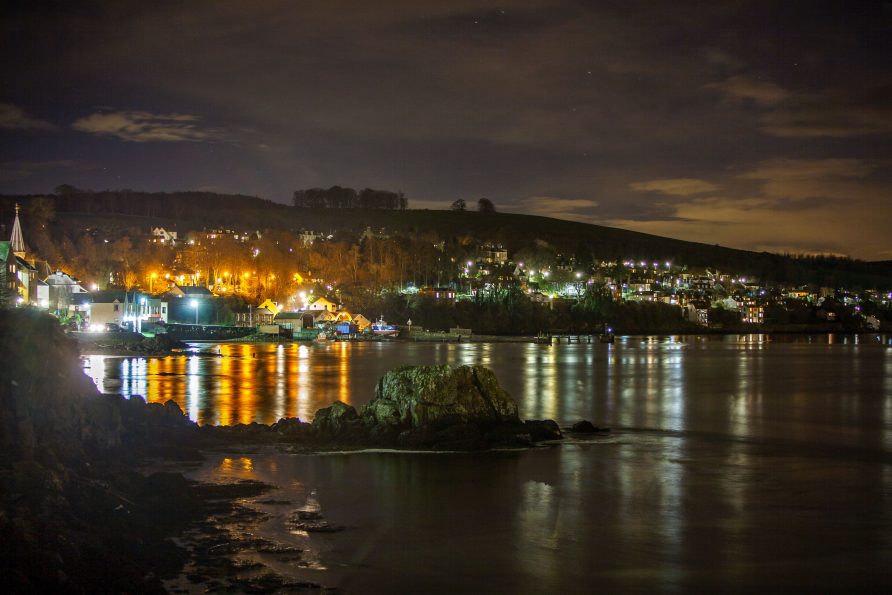 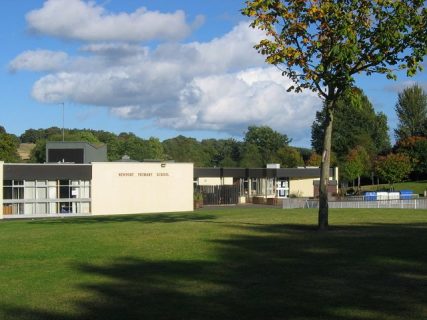 Nestled between the Tay Road and Rail Bridges, the village of Newport on Tay and Wormit sits on the Tay riverbank at the northern gateway to Fife. With the opening of the Tay Road Bridge and its feeder dual carriageway in 1966 access to and from Fife was vastly improved but, along with the loss of the Dundee railway link in 1969, the village was somewhat by-passed. However, it has continued as a thriving community. The current population of just over 4,000 supports two primary schools, three nurseries, and four churches of various denominations. Secondary 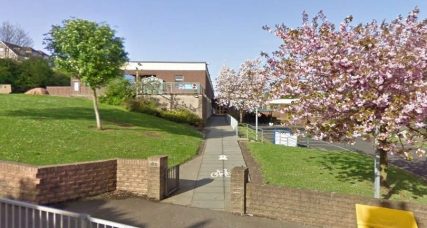 school students commute to Madras College in St Andrews or to other provision in Dundee or St Andrews. The population is growing with a major new housing development on the western edge of Wormit. 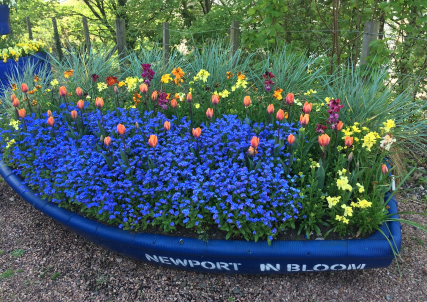 Unlike its near neighbour, Tayport, Newport has little or no indigenous industry, and many residents commute daily across the Tay to Dundee for employment as well as commercial, education, entertainment or health purposes, while St Andrews and Perth are also popular commutes. The majority of homes, many fine examples of Victorian architecture, are privately owned by a largely professional population. By 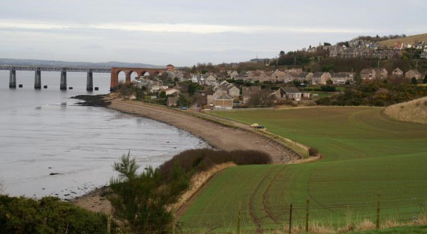 many measures, the area can be considered affluent while pockets of deprivation are evidenced through the existence of a food bank. The proximity to three Universities and a large teaching hospital brings the population a significant mix of nationalities. 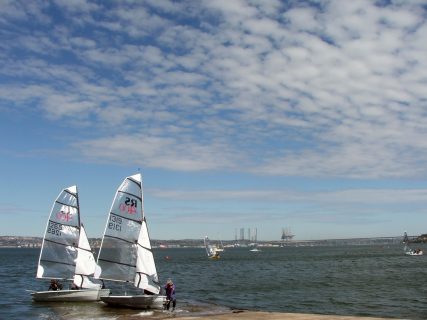 As a coastal village and former ferry port, Newport has a long established relationship with the Tay estuary. The days of Dundonians at leisure swimming off the “bonnie” Newport Braes are long gone, but that relationship continues recreationally through a thriving sailing and coastal rowing club, alongside the more modern sports of paddle boarding, kayaking and wild swimming. Sporting activities go beyond the water, however, with a very active all-weather tennis club, two bowling clubs, and Waterstone Crook Sports Centre where the pitches compensate for the loss of the formerly well-used Windmill Park. Most recently a highly popular Skate Park has been constructed principally due to the energies of local youths. The area is well served with play-parks and parkland, while surrounded by extensive open countryside. Fife Coastal Path runs through the village bringing many ramblers and cyclists. 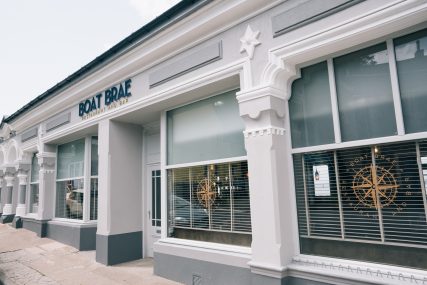 The Fifie pier now forms part of a busy marine chandlery while the adjacent parade of former shops now houses Boat Brae, a popular bar/bistro. The Newport hotel, once a 19th century coaching house, now accommodates an art gallery and an award winning bar/restaurant with rooms. Sitting directly opposite Dundee’s developing waterfront, the village provides an unimpeded view of the changing frontage, not least the architecturally impressive V&A museum. 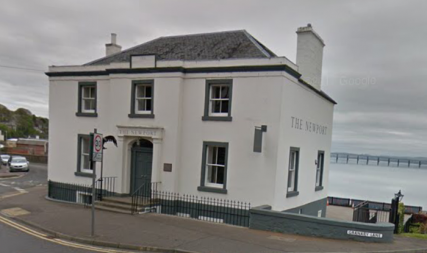 A modern GP surgery provides multi-disciplinary primary care services for the village and neighbouring Tayport and sits alongside the local pharmacy. Netherlea hospital, originally a highly regarded community resource providing both out- and inpatient services, was demolished after several years of closure – with the site now earmarked for luxury housing. The Seymour Hotel, tucked beneath the road bridge, has been redeveloped as a care home, one of three in the village. The former Rio Cinema is now a buoyant community centre hosting many groups from toddlers and youth groups to adult learning and dementia support, alongside cultural, social and sporting events. Forgan Arts Centre, currently housed in what was Forgan School hosts a wide range of art and craft classes and in 2020 is planning to move to the Leng Home which will allow considerable expansion of activities within the building and in the extensive grounds for community gardening projects. 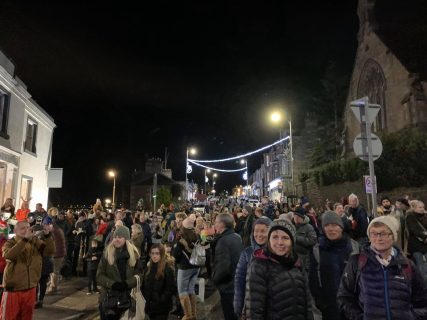 The commercial heart of the village has seen many changes, echoing how shopping preferences have developed in favour of specialist provision. Annual Summer and Christmas High Street Festivals have become very popular involving local shops and businesses, schools, choirs, musicians and clubs. Newport won High Street of the Year, Rising Star Award for Scotland in 2018. Much credit for these successful initiatives is due to the local Traders’ Association.

In keeping with demographic changes, Newport’s older population are living longer and there are many multi-generational families established in the village keen to maintain links with its heritage. 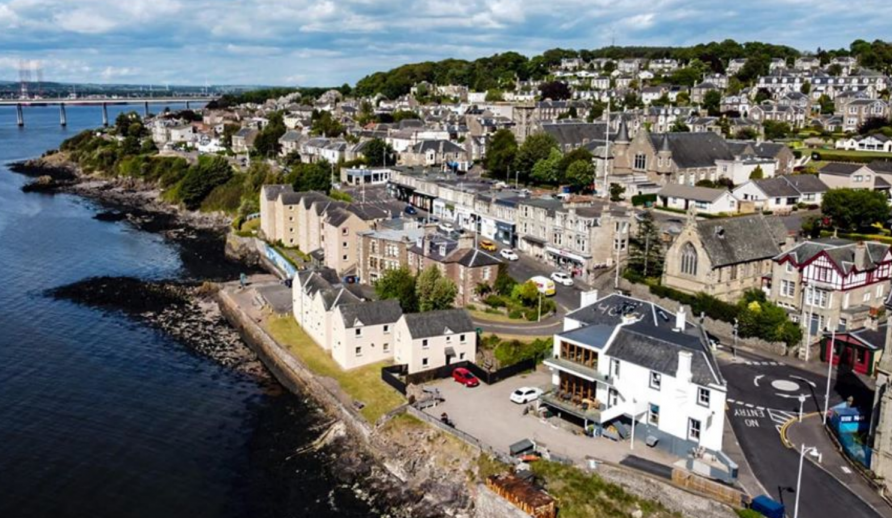