You are here: HomenextTransportnextTay Bridge Disaster 6: The Replacement Bridge 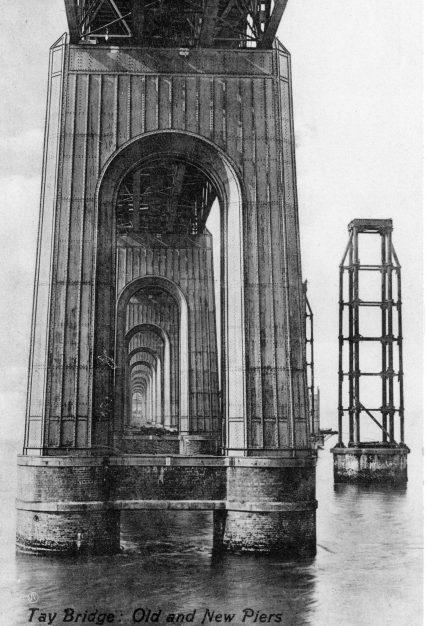 zoom
The Old and the New 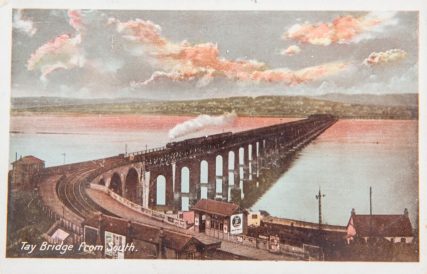 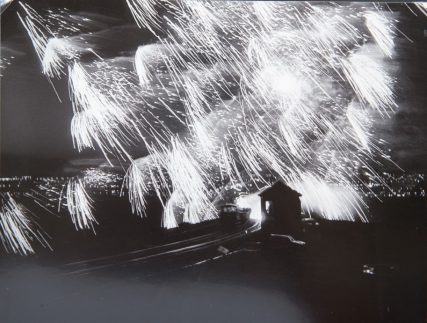 There’s no doubt that the fall of the Tay Bridge was a huge drawback to the people on the south side of the river. This was felt particularly by those of Dundee’s middle classes who had taken advantage of the bridge to move over permanently to the south side. And in addition to the loss of rail communications, the villagers had lost their fine new water supply. Fortunately the decision to rebuild the bridge was made almost immediately following the disaster. The enormous success of the first bridge whilst in operation made the decision to rebuild almost a foregone conclusion. The task of redesign was given into the capable hands of engineer William Barlow and it would be built by by William Arrol and Company.

There could be no doubts about the safety of the new bridge. It would be a double track bridge, built parallel to the previous bridge. More substantial foundations and piers and a reduction in height would ensure the new bridge’s stability under great wind pressure. The girders on the remaining sections of the old bridge were undamaged and, as a measure of economy, they were transferred for use on the new. The piers of the original were retained as breakwaters, offering protection to the new piers from the scouring effects of tides and currents. They are still clearly visible, poignant reminders of that long-ago tragedy.

Opening of the Bridge

The opening of the new bridge in July 1887 restored both railway communications and the all-important water supply to the village. From then until the 1960s the railway and ferries together provided Wormit, Newport and Tayport with an efficient, integrated transport system.

In 1987 a spectacular firework display marked the centenary of the railway bridge. Fireworks were let off from a moving train slowly crossing the bridge, and from barges in the water below when the train passed through the high girders.