You are here: HomenextTransportnextFerries 2: The Ships 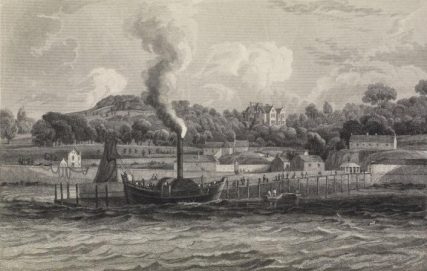 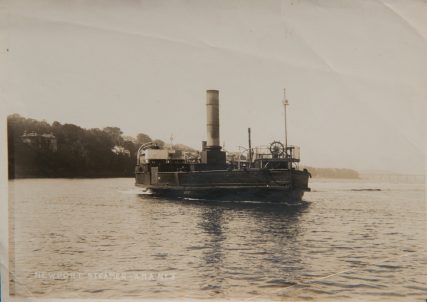 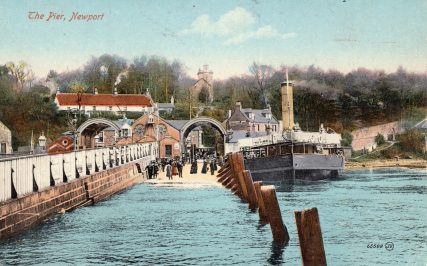 zoom
The Dundee at Newport 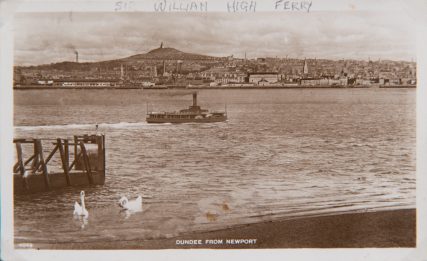 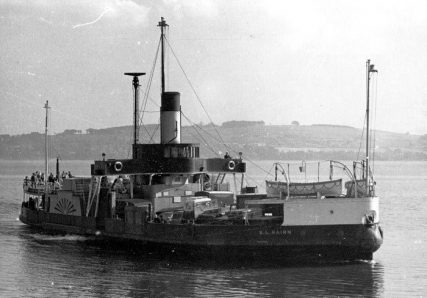 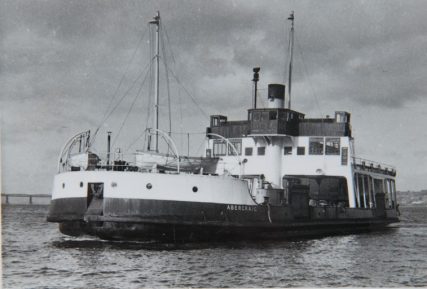 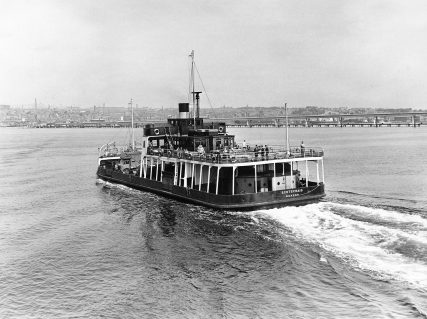 The Union 1821-1836. The first steamboat on the crossing. Double hulled wooden paddle steamer with paddle in middle.

George IV 1823 – 1840. Very similar to the Union. Slightly more powerful with the first reversible engine in a steamboat.

Tayfield 1836 – 1853. After the Tayfield was taken out of service in 1853 she was sailed to Australia where she paddled up and down the Richmond River until being wrecked in 1859.

Fifeshire 1858 – 1929.  Famous name Fifie adopted. A much bigger ship. The ferry piers had to be altered to accommodate her. Very accident prone in first few years, but she survived and went on to serve on the crossing for an astonishing 71 years, developing a huge reputation for reliability!

Dundee 1875 – 1917. In addition to working the ferry passage, the Dundee also did many pleasure cruises up and down the river.  The Dundee was the first ship to reach the scene on the night of the Tay Bridge Disaster. After leaving the Tay, the Dundee moved to the Queensferry crossing on the Forth where she served for a further 32 years until 1951.

(Sir) William High 1924 – 1953.   Built at Caledon Yard. Named after Provost of Dundee, later knighted.  Sister ship to the B L Nairn. After leaving the Tay the Sir William High was sold to a Nigerian company in 1953, and she was towed out to Lagos. She then steamed four hundred miles up the Niger River, was renamed Ojukwo and ended her days as a ferry on the Niger.

B L Nairn 1929 – 1966.   Built at Caledon Yard. Named after the Chairman of the Dundee Harbour Trust. Once the Abercraig and Scotscraig were introduced, B L Nairn was the relief boat. However, the unreliability of the Voith-Schneider propellers on the other two boats meant that the B L Nairn was continually being called into service.

Scotscraig 1951 – 1966. The last of the Fifies. Built at Caledon Yard. The deck layout was drawn out on the quayside at the Stannergate to allow the designers to see best layout for maximum number of cars. Also diesel-engined with Voith-Schneider propellers. Scotscraig cost £171,000, more than all the other steam ferries added together.