You are here: HomenextWar!nextNewport at War: Remembrance 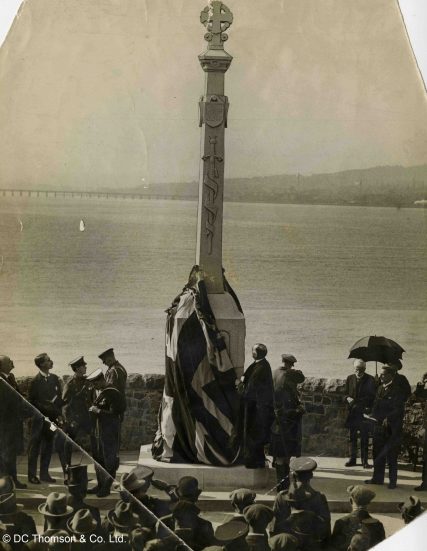 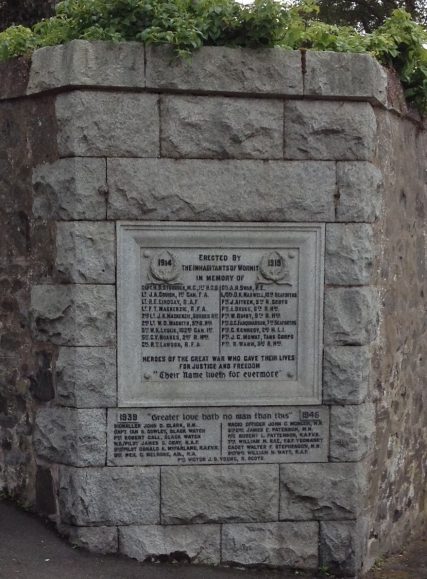 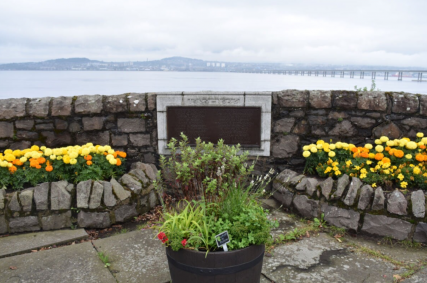 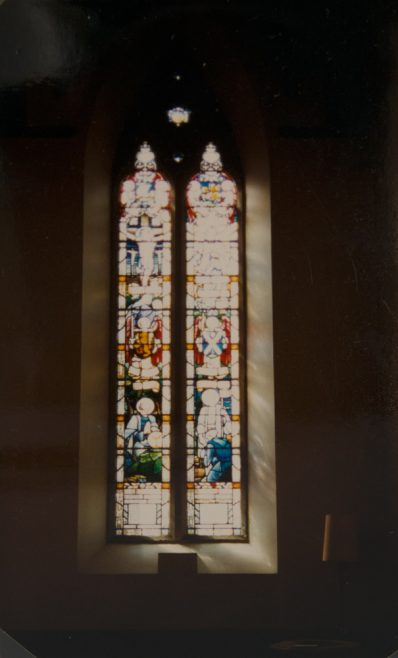 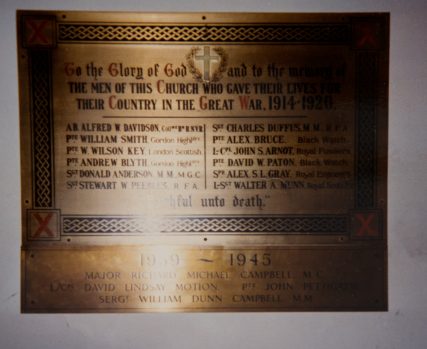 World War I was the first conflict where the nation’s dead were systematically recorded on memorials throughout the country. Previous conflicts had produced some memorials certainly, but in a rather random and localised manner. After World War I however it was different. So great was the sacrifice, and so large were the numbers lost, that it was felt that some sort of permanent recognition must be made. In the aftermath of World War I, the British people needed a focus for their grief, their loss and their pride, and so war memorials were erected across the UK in a great wave of remembrance. Memorials would represent a focal point for remembrance both collectively and for individuals, particularly for those whose lost loved ones had no known grave, all too common in the Great War.

The first plan for a war memorial in Newport was actually for an artistic entrance porch to the Blyth Hall, and then another site at the top of Kilnburn steps was also rejected. Finally, the present site overlooking the river was agreed. The memorial would be designed by Robert Lorimer, designer of the National War Memorial in Edinburgh Castle. The memorial was unveiled on 2 September 1922 by Sir Ralph Anstruther, Lord Lieutenant of Fife. 84 names were engraved on the memorial, names of young men from Newport, Wormit and Forgan.

Although the names of the Wormit men are recorded on the Newport memorial, in Wormit, as in so many villages across the country, they wanted their own memorial. The Wormit memorial, a wall plaque at the junction of Naughton Road and Mount Stewart Road, had been unveiled in December 1920. 18 names were engraved on it.

After World War II sadly more names had to be added to both memorials. At Newport, two new bronze plaques were placed on the surrounding wall facing the memorial, and 44 names were recorded there. At Wormit, 13 names were added below those from World War I.

In addition to these two principal memorials, most of the churches in the villages had their own memorial plaques. As churches have closed, and in some cases been demolished, some of these memorial plaques have been saved. In Newport Church of Scotland, there is the plaque commemorating their own members lost, but also now the plaques from Forgan, St Fillan’s and Trinity Churches. There is also a beautiful memorial window there. There was another memorial window in St Fillan’s Church, but sadly it was lost when the church was demolished.

Gordon Small’s book The Newport-on-Tay and Wormit War Memorial gives full information on all those named on the memorial. Available from the Tay Valley Family History Society.