You are here: HomenextArchivenextMemoriesnextMemories of the Rio Youth Club 1

Memories of the Rio Youth Club 1 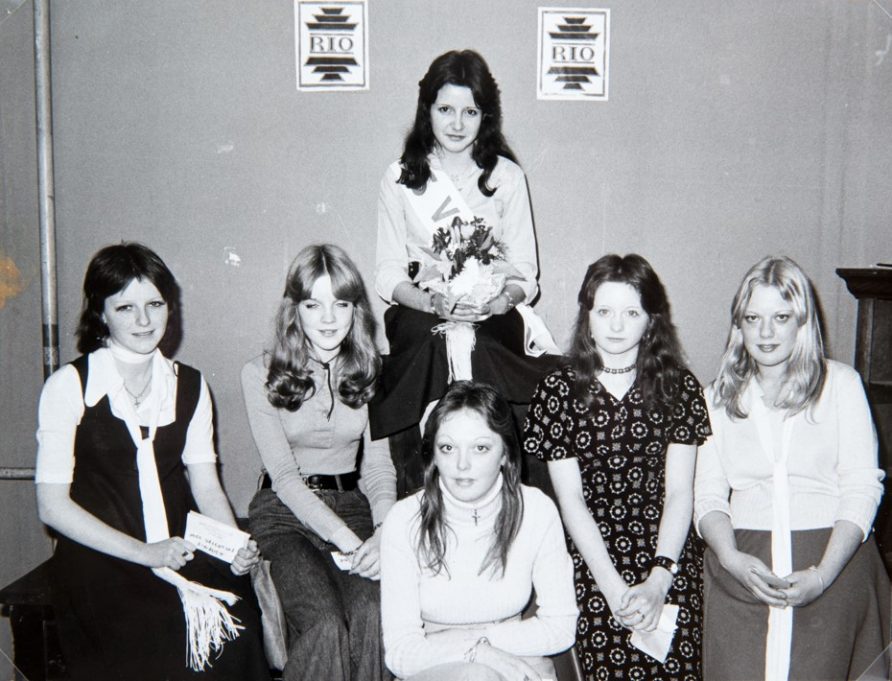 June Turner’s memories of the Rio Youth Club, as told to Wendy Irons on 19th September 2020.

“I was working as a youth leader in a school in Dundee in the evenings. A young woman knocked at my house door in Newport one evening and said that Newport needed a youth club. I can’t remember her name. I decided to get a committee together, including the young woman who had come to my door. She came to the first meeting with one or two young people. We met at my house and put our heads together. The young woman knew people in the village, whereas at the time I didn’t know that many.

We looked around for premises and initially the club was held in the West hall in Wormit, before moving to the Rio in Newport. We had to put a good case forward to the Scottish Office for funding, and got it. The committee members were very hard working. I remember a Mr Symon from Wormit was a committee member. It was initially a voluntary organisation with adult volunteers. I can only remember Mr Symon, apart from one of the Williamsons, possibly Bob or Kenny. When it got bigger the local authority took it over and employed a youth leader.

The young people were great. They all pulled together to set up the club – moving furniture, painting and generally helping out. The young people enjoyed it; it gave them a purpose. Anyone could attend – there was a brief application form to join.

It wasn’t open every evening. I think it was three evenings with discos every Saturday night. As well as the discos, there were various classes. They were manned by volunteers in the different rooms. I think one class was sewing. I loved fundraising. I loved the young people, we all got on so well. The young people in the village had nothing to do, so we had many different activities for them. We had a monthly committee meeting and some of the young people came along. It was a huge achievement for the young people, not the committee, who worked their fingers to the bone to set up the club. I do remember the female toilet was always messier than the males! I had to get the female young people together to sort it out.

I don’t have any records or photos from my time at the Rio. I wish now I had kept some. I think the paperwork was handed over to Fife Council. Eventually, as I had a full time job which became more demanding, I felt it was the right time for the young people to take over.”